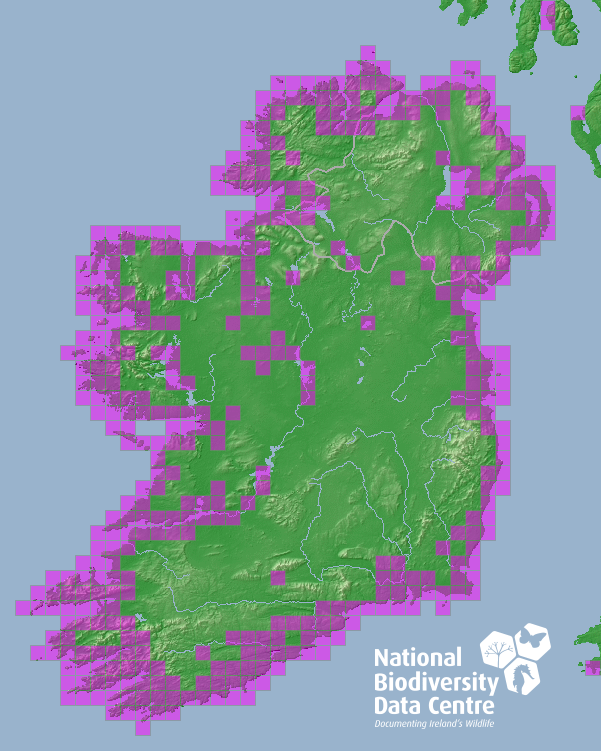 The last IUCN Red List assessment, carried out in 2019, notes the Oystercatcher as a ‘Near Threatened’ species on a global scale. Additionally, the population was assessed as decreasing.

The Oystercatcher is a distinctive wader species, identified by its large body with a black head and upperparts, white underparts, vibrant orange-red bill and long, pink legs.

This species feeds mainly on invertebrates such as cockles and mussels. Additionally, it feeds along grassland habitats where the diet will primarily consist of crane fly larvae and worms.

The female lays a clutch of 2-3 eggs, each weighing approximately 46.5 grams, between mid-April and mid-June. The incubation period for the eggs is 24-27 days and both the male and the female share the incubation.

A typical wild Oystercatcher can expect to live for twelve years with breeding occurring after four years.

Resident populations of Oystercatcher are present in Ireland but numbers are bolstered in the winter by visitors from Iceland and the Faeroes.

The Royal Society for the Protection of Birds: https://www.rspb.org.uk/birds-and-wildlife/wildlife-guides/bird-a-z/oystercatcher/