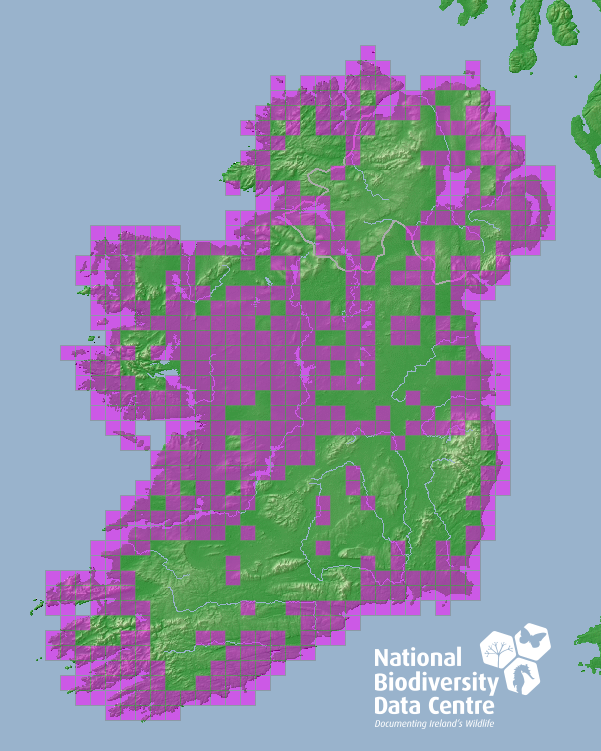 According to the last IUCN Red List assessment in 2016, the Redshank is a species of ‘Least Concern’ on a global scale. It is noteworthy that the overall population trend is unknown.

One of the most evident features of the Redshank is its vibrant, orange-red legs (hence the name).

The body is a brown colour with dark streaks passing through it.

It has a thin, medium-length, straight bill with a reddish base and darker tip.

The Redshank stands at approximately 28 cm in length with a wingspan of 62 cm and a weight range of 110-130 grams. The larger females typically weigh closer to 130 grams with the smaller male weighing closer to 110 grams.

The Redshank feeds on invertebrates such as earthworms, Cranefly larvae, molluscs, crustaceans and marine worms.

Wintering habitat may include estuaries, coastal lagoons, mudflats and inlets.

From mid-April to mid-June, the female Redshank lays a clutch of four eggs, each weighing approximately 22.3 grams and will incubate these eggs for a period of 24 days.

A typical, wild Redshank can expect to live for four years with breeding occurring on year one.

The Redshank winters all around the Irish coast. It arrives here from northern latitudes.

Small breeding populations occur along coasts and lakes. It also breeds in the callows of the River Shannon.

This species is suffering from “continued severe population declines” in Ireland (Gilbert, Stanbury and Lewis, 2021).

The Royal Society for the Protection of Birds: https://www.rspb.org.uk/birds-and-wildlife/wildlife-guides/bird-a-z/redshank/