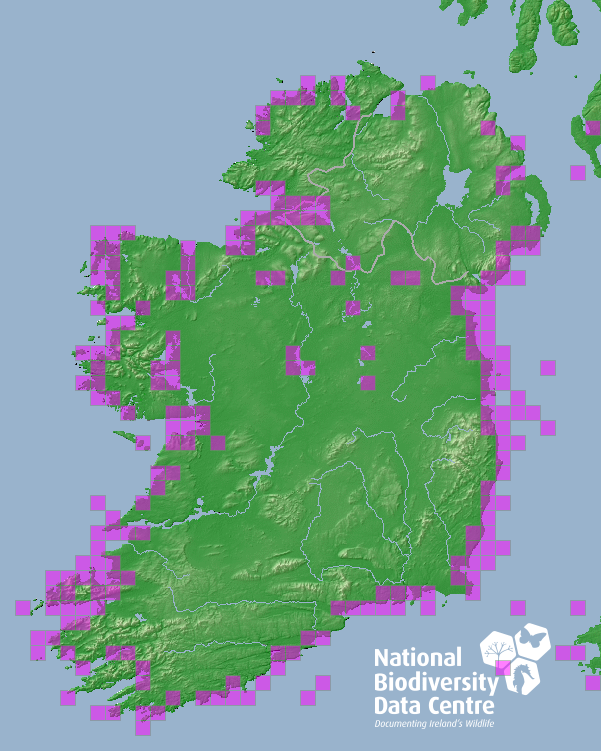 According to the last IUCN Red List assessment in 2018, the Common Scoter is a species of ‘Least Concern’ on a global scale. However, an unknown global population trend was noted, meaning data deficiency may be impacting the integrity of this assessment.

Males of this species can be identified by their all black colouration with the exception of a yellow knob at the base of the bill.

The female is brown in colour and has pale whitish cheeks.

During the breeding season, this species lays a clutch of 6-8 eggs, each weighing approximately 72 grams, and will incubate these eggs for a period of 30-31 days.

A typical wild Common Scoter will live for around six years, with breeding occurring at two years.

Numbers are in decline due to predators such as the highly invasive American Mink.

The Common Scoter is a resident in Ireland but numbers are bolstered when winter visitors arrive from Europe.

The Royal Society for the Protection of Birds: https://www.rspb.org.uk/birds-and-wildlife/wildlife-guides/bird-a-z/common-scoter/