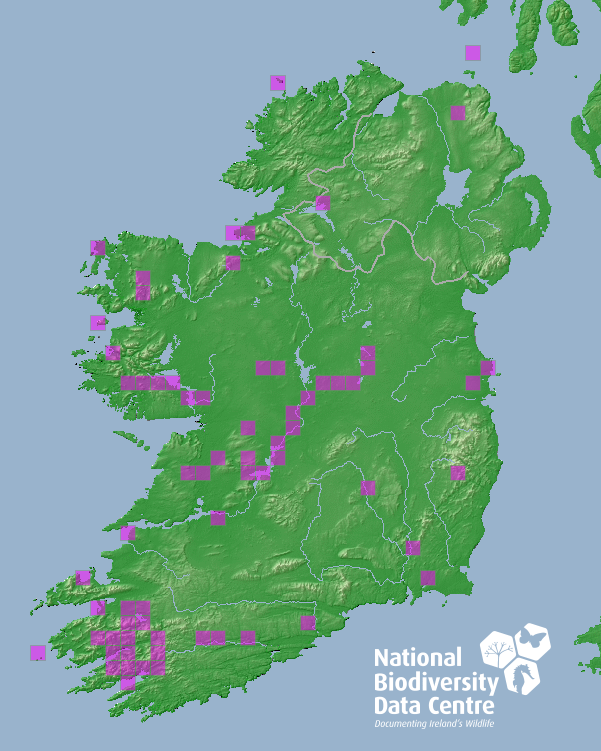 This impressive raptor sits at around 1 metre in height with a wingspan of over 2 metres.

The smaller male can weigh up to 5 kg with the larger female weighing up to 7 kg in some individuals.

The body is typically brown in colour with a pale, whitish head and neck and white tail feathers (hence the name).

This species is highly opportunistic and will prey on a wide variety of species such as fish, birds, rabbits and hares to name a few.

In addition to hunting, it will feed on carrion from various species such as sheep and seals.

The White-tailed Eagle has also been known to use its size to steal prey items from other species and take eggs from nests.

The White-tailed Eagle can be found along coasts, large lakes and rivers. This is why they are sometimes referred to as White-tailed Sea Eagles.

The female lays a clutch of two eggs that will incubate over a period of 38 days. The young fledge after 70-75 days.

The eggs laid by this large species can weigh approximately 142 grams.

As of July 2020, a small breeding population has successfully fledged chicks across Cork, Kerry, Clare, Galway and Tipperary (NPWS, 2021).

Building on the original phase of this reintroduction programme (2007-2011), phase 2 saw the release of more young individuals from multiple sites across Ireland. Each individual was tagged for ease of tracking (NPWS, 2021). These individuals were shown to spread across Munster and northwards along the Shannon River (NPWS, 2021).

Historically, this species was widespread along the Irish coast but became extinct as an Irish species at the start of the 20th Century.

The Royal Society for the Protection of Birds: https://www.rspb.org.uk/birds-and-wildlife/wildlife-guides/bird-a-z/white-tailed-eagle/