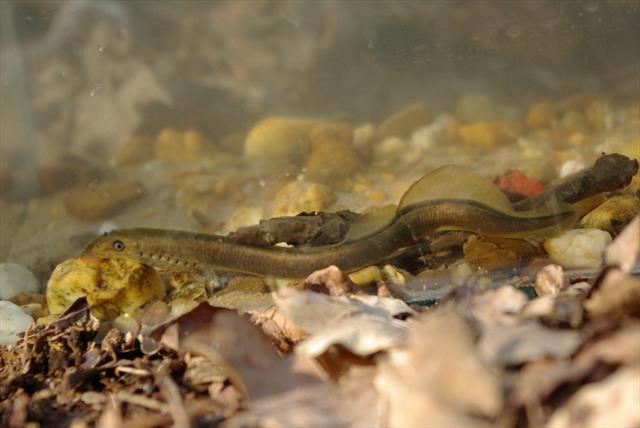 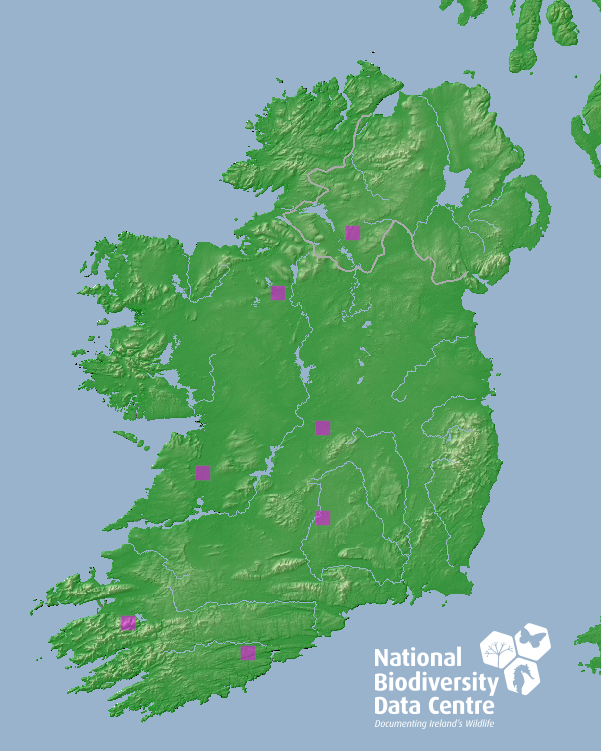 The availablity of appropriate substrates for adult spawning and ammocoete shelter and feeding are most important aspects of habitat, adults requiring gravels for spawning, ammocoetes requiring silt, sand, mud or clay substrates. Particularly for the adult stage there seems to be some tolerance of low levels of pollution.

A redd or nest is excavated by adults in gravel substrate.

Males and females die after spawning.On hatching ammocoetes drift downstream to embed in silty substrate where they live as filter feeders for up to 5 years.

The 2011 Irish Red Data list for Amphibians, Reptiles and Freshwater Fish mentions man-made structures as providing an obstruction to dispersal for the Brook Lamprey.

In the Article 17 Habitats Directive reporting for the period 2007-2012Conservation Measures  implemented or being implemented during the period were;

*In guidance notes for Article 17 reporting 'other wetland-related measures' can include 'restoring / improving the hydrological regime' which could include 'removal of barriers and artificial margins'.

European. Ireland, Britain, Norway, Scandinavia, Baltic south to Portugal and to the mid-north coast of the Mediterranean.

The National Biodiversity Data Centre is trying to improve our knowledge on the distribution of the Brook Lamprey in Ireland. Should you observe the species, please submit sighting to add to the database. Detailed observations will assist us gaining a better insight into where the species is most abundant in Ireland and we might also be able to detect regional variations. Please submit any sightings and photographs at:

Kurz, I. and Costello, M.J. 1999 An outline of the biology, distribution and conservation of lampreys in Ireland. F. Marnell (ed.), Irish Wildlife Manuals, No. 5.