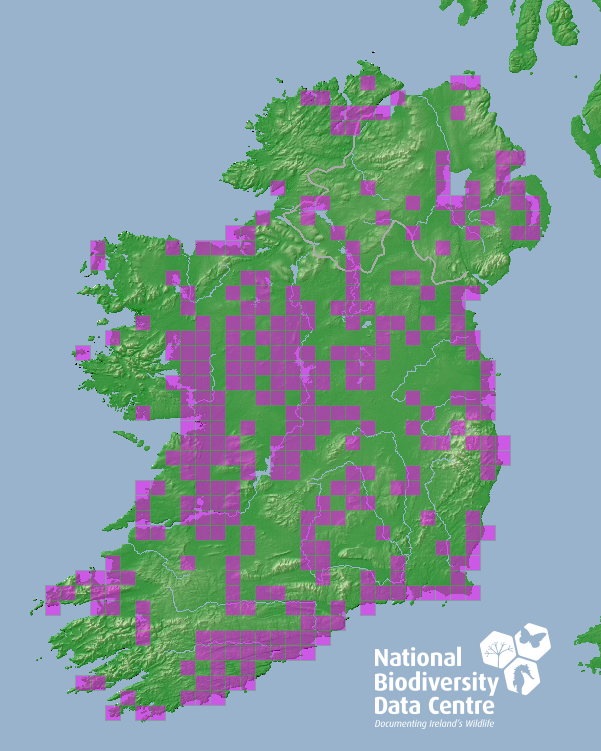 According to the last IUCN Red List assessment in 2019, the Shoveler is a species of ‘Least Concern’ on a global scale. However, a decreasing global population trend was noted.

The Shoveler is a large species of duck with a characteristic large, almost spatula-shaped bill. This is where the name stems from.

The male has a dark greenish head with a white breast, brown-ginger flanks and a baby blue upper forewing.

The female is less grandiose, appearing a mottled brown colour all over, with none of the bright colours expressed by the male.

It utilises its broad bill to filter any food items from the water with a sideways sweeping motion.

It is a ground nesting species that nests within vegetation along the water’s edge.

During breeding, this species lays a clutch of 9-11 eggs, each weighing approximately 40 grams, and incubates these eggs for a period of 22-23 days.

A typical wild Shoveler will have a life expectancy of around three years, with breeding occurring after one year.

The Shoveler is a resident breeding species in Ireland but numbers are bolstered during winter months when the country hosts visitors from northern Europe, western Russia and France.

The Royal Society for the Protection of Birds: https://www.rspb.org.uk/birds-and-wildlife/wildlife-guides/bird-a-z/shoveler/