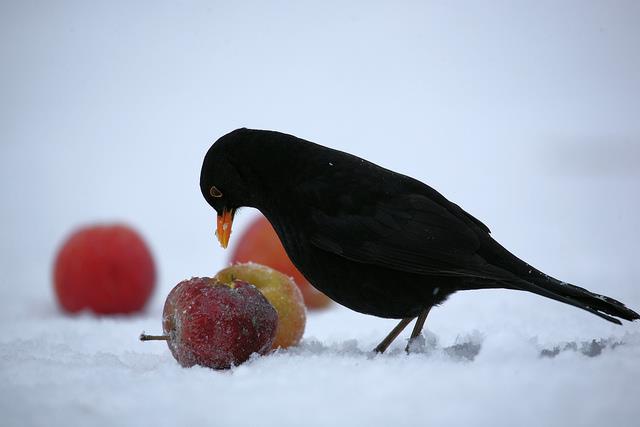 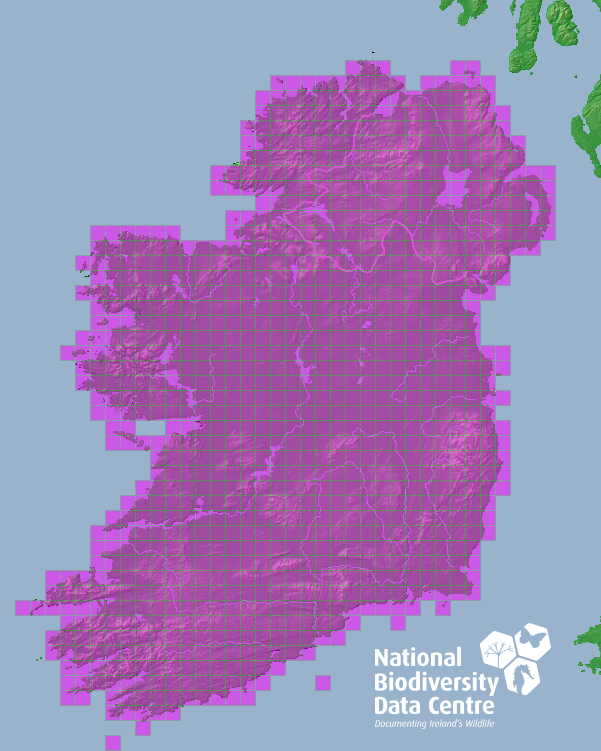 Common. Not of conservation concern.

The male has all black plumage, but with a distinctive yellow bill and eye ring. The female is dark brown with some dark speckling on its breast.

Found anywhere there are trees or shrubs. Also commonly seen in gardens and other urban environments.

Found throughout Ireland, except for upland and other treeless habitats.