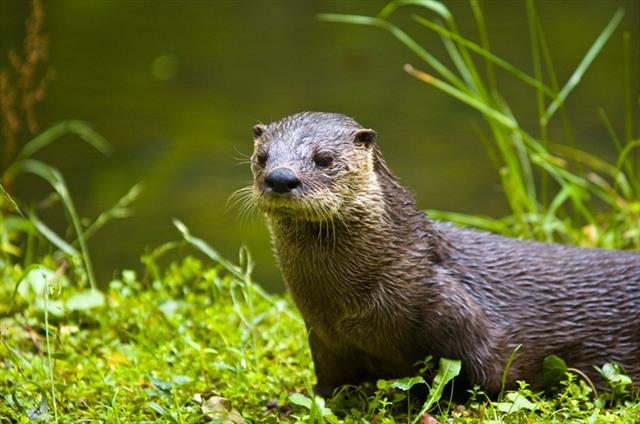 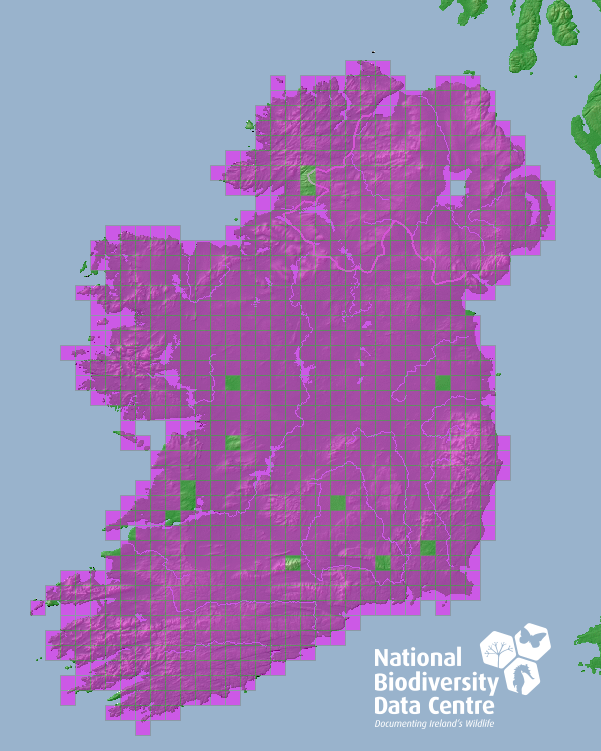 Otters in coastal areas include freshwater sources in their territories.

An extensive list of Annex I habitat types with which Otters may be associated is listed in the National Otter Survey Report 2010 / 2012 (Irish Wildlife Manual No. 76), Reid et al (2013), which is available via the NPWS website.

In Ireland breeding can occur in any season.

Gestation is about 63 days.

Cubs born in a single litter annually, 2-3 per litter.

Cubs are independent at c. 12 months.

These threats include threats also identified in the 2009 Irish Red List of Terrestrial Mammals in which the following additional threats were identified ;

These threats include threats also identified in the IUCN Red List at European (2007) and Global levels however a number of other threats present in Ireland are also identified:

In the Article 17 Habitats Directive reporting for the period 2007-2012 Conservation Measures implemented or being implemented during the period are outlilned below:

The 2009 Irish Red List of Terrestrial Mammals does not suggest any Conservation Actions for the species.

Much of Europe, large parts of Asia, north west Africa.

The National Biodiversity Data Centre is trying to improve our knowledge on the distribution of the European Otter in Ireland. Should you observe otters, please submit sighting to add to the database. Detailed observations will assist us gaining a better insight into where the species are most abundant in Ireland and we might also be able to detect regional variations. Please submit any sightings and photographs at;

All records submitted on line can be viewed on Google Maps – once checked and validated these will be added to the Mammals of Ireland Database and made available for conservation and research.