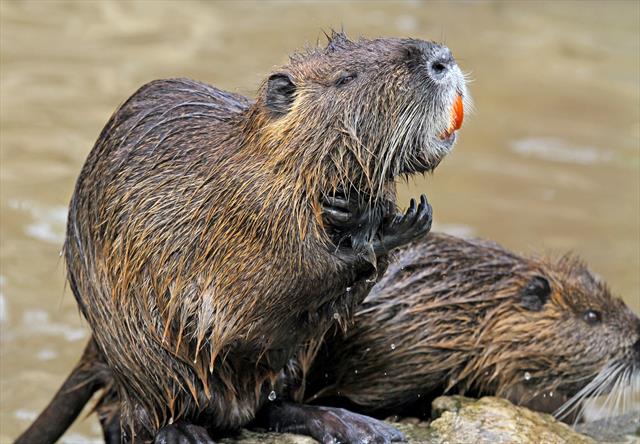 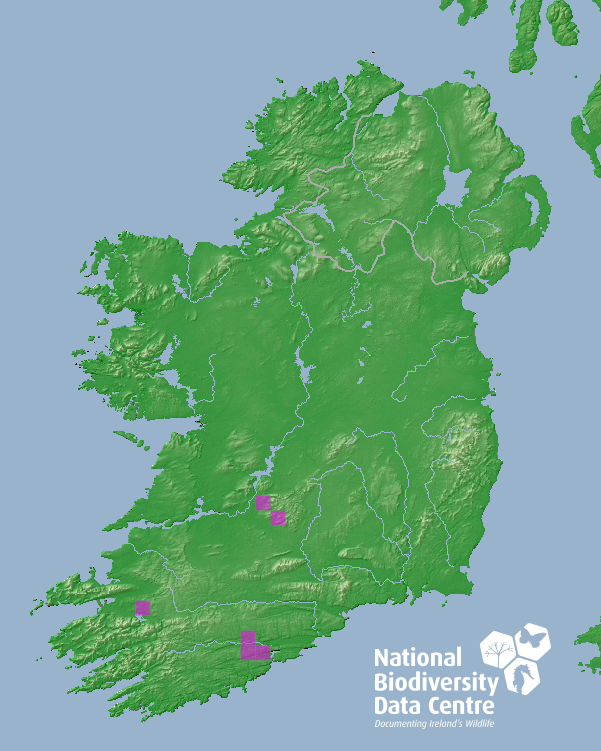 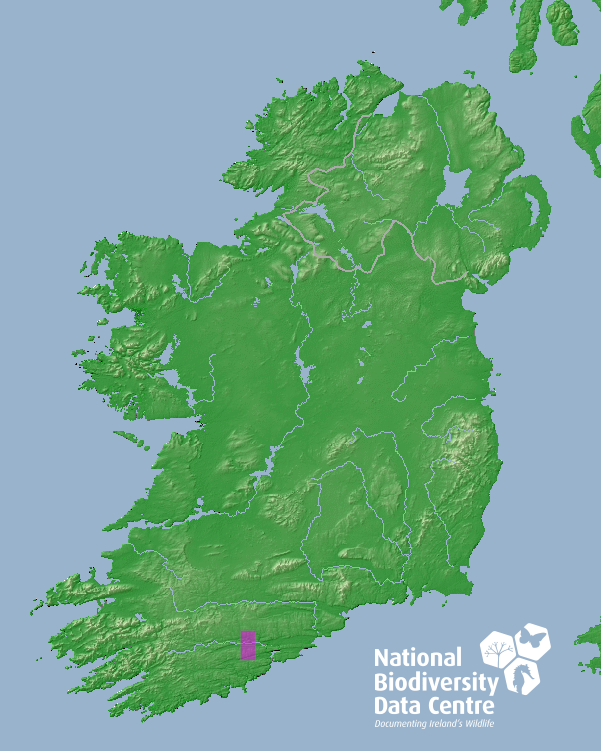 In the Great Britain risk assessment, which was used/adapted to support Union regulation listing of this species, the overall conclusion of the is HIGH with a HIGH level of confidence. See: https://circabc.europa.eu/sd/a/16533d92-e821-4fc6-87df-6d351a7aeebf/Myocastor%20coypus%20-%20GBNNRA%20based%20-%20IAS%20workshop.pdf

The conclusion states: 'The species is already established in many countries and it is spreading in Europe. A large number of scientific publications demonstrate the invasiveness of the species in aquatic ecosystems and its economic impact due to damage to crops and river banks.'

Coypu is a large, herbivorous, semi-aquatic rodent native to South America. It can weigh 5-9kg and is about 1m in head to tail length. It has dark fur often with lighter ends and has a white muzzle, a long cylindrical tail and small ears.

Largely herbivorous though may occasionally feed on mussels (Bertolino, 2009), coypu impact negatively on aquatic vegetation, including rare and threatened species and can remove Rumex spp and Nuphar lutea over large areas (Bertolino, 2009; Prigioni et al., 2005). Coypu are thought to impact on aquatic birds by decreasing nest habitat through consumption of vegetation and may prey on the eggs (Bertolino, 2009) and though egg predation has not been confirmed, coypu use aquatic nests as resting places and caused nest failure of 10-20% in Eurasian coots at sites in Italy (Bertolino et al., 2011).

Its impact on human activities is primarily through the damage caused to river banks by burrowing, and though it is considered a pest of agriculture areas the costs in Italy from 1995-2000 of these activities were €10m and €935,138 respectively (Bertolino, 2009). Various studies would suggest the damage to crops can be mitigated by the presence of natural aquatic vegetation, as coypu forage on aquatic plants to avoid predation (Colares et al., 2010; D'Adamo, 2000; Guichón et al., 2003).

Coypu have also been shown to be carries of a number of diseases of importance of humans and domestic animals, including leptospirosis (Bertolino, 2009),  Fasciola hepatica (Menard et al., 2001), Giardia spp (Dunlap & Thies, 2002) and Toxoplasma gondii (Nardoni et al., 2011).

Origin or reason for introduction of Irish individuals unknown. Previous spread globally has been through escapes or releases from fur farms (Bertolino, 2009).

The use of live baited cage traps on floating rafts was highly effective in the UK eradication programme. Live trapping has the advantage of being able to release non-target species unharmed. Traps should be checked daily and target captures should be euthanised (Gosling & Baker, 1989) by shooting or with cloroform (Panzacchi et al., 2007).

Shooting can be effective when animals are forced out in the open during cold weather. The species is most active at night so 'lamping' may be most effective (leBlanc, 1994).

Poisoned bait is used in the Unites States and France. However, non-target species may also be killed. The animal often dies in the nest or elsewhere and consideration needs to be given to possible harm to the environment and other wildlife.

It may be confused with Muskrat but as adults, Coypu is much larger. See:  Muskrat (Ondatra zibethicus)

Previously present in Britain but eradicated after an 11 year removal campaign (Baker, 2006).

Present in the wild -under eradication.

Since the first verified sighting near Killarney, Co. Kerry in 2010, Coypu have been seen and reported from seven separate locations (up to May 15th, 2017).  Just one animal was seen for six of the area sightings with two of the animals successfully removed and taken into captivity.

This sighting was the first formal Early Detection and Rapid Response alerts issued under the European Regulation on Invasive Alien Species [No. 1147/2014].

On May 7th 2017, a single Coypu was photographed swimming in the River Lee, Cork City about 4 kilometres from the Curaheen sightings. Efforts to ascertain extent of Coypu in Cork City area have been extended by encouraging citizen surveillance and reporting of all suspected sightings.

Native to South America in the area around Patagonia in Argentina from there it has spread into Brazil and Chile.

Report any sightings to the National Biodiversity Data Centre:

http://www.iucngisd.org/gisd/speciesname/Myocastor+coypusManagement information for this species in Ireland has not been published yet.

In the DAISIE factsheet on the species Bertolino notes the following on control;

'Shooting is effective for population control when environmental conditions force the animals into the open, while cage trapping has also been used in the English eradication program.  In some countries like France and United States, baits with toxicants are used. North Americans use zinc phosphide on carrots or sweet potatoes.' See: DAISIE Factsheet

For a detailed review of the Coypu eradication scheme in Britain see: Baker, S., (2006). The eradication of coypus (Myocastor coypus) from Britain: the elements required for a successful campaign. In: Assessment and Control of Biological Invasion Risks. Shoukadoh Book Sellers, Kyoto, Japan and IUCN, Gland, Switzerland, pp.142-147.

Detailed review of this species is available in: Carter, J. & Leonard, B. (2002) A Review of the Literature on the Worldwide Distribution, Spread of, and Efforts to Eradicate the Coypu (Myocastor coypus). Wildlife Society Bulletin, Vol. 30, No. 1, pp. 162-175.

Coypu are also occasionally refered to as "Nutria".