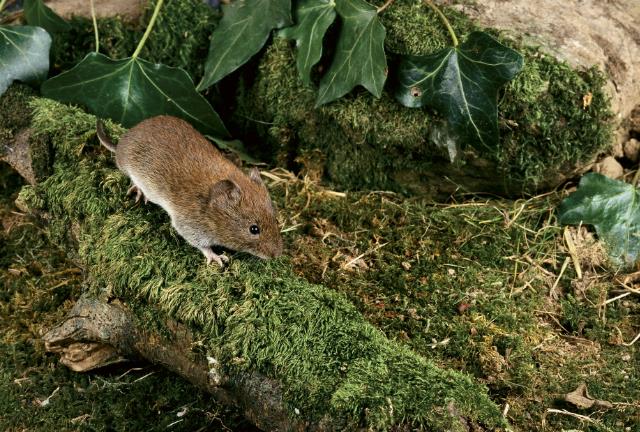 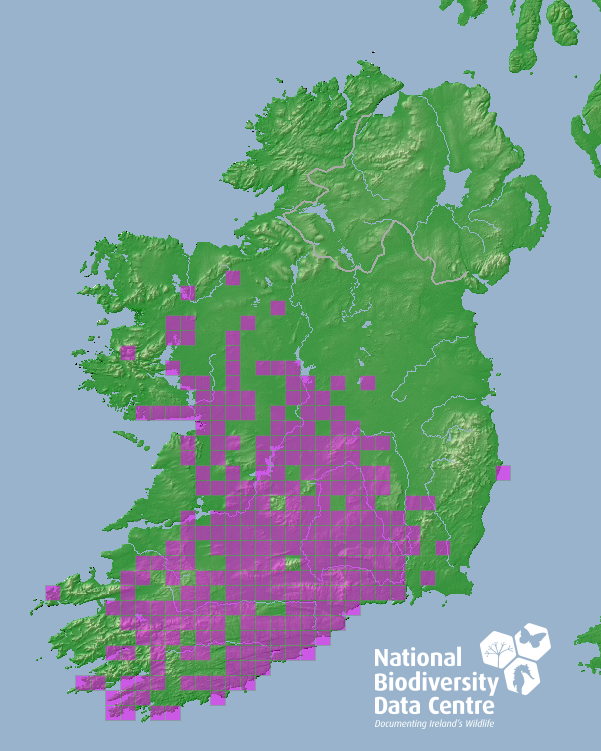 Superficially appears similar to a large mouse, though with less pronounced ears. Brown in colour and 9-11cm in length (Shore & Hare, 2008).

A removal experiment in Italy found that there is asymmetrical competition between the bank vole and the wood mouse with removal of wood mice leading to a strong increase in population density of bank voles but not the reverse (Fasola & Canova, 2000). However studies on farmland in Ireland have shown that wood mouse densities are negatively associated with bank vole abundance (Montgomery et al., 2012) and it appears to be contributing to an 'invasional meltdown' (a process whereby one invasive species assists another in spreading) helping the greater white-toothed shrew (Crocidura russula) displace the native pygmy shrew (Sorex minutus) (Montgomery et al., 2012).

Promiscuous mating system producing a mean litter size of 4.8, females can breed within the first year if born early in the breeding season and can produce litters at intervals of 3-4 weeks (Shore & Hare, 2008).

Though only recorded in 1964 DNA techniques suggest the species was introduced in the 1920s, possibly with equipment and machinery at Ardnacrusha, as the population in Ireland is related to the west German population of bank voles (Stuart et al., 2007). From there they have spread at a rate of ~2km per year to cover an area of 32,700km squared by 2011 (Montgomery et al., 2012).

Competition, Interaction with other invasive species

Established - Widespread and spreading. Common in the west and spreading from point of entry covering approximately 40% of the country.

Native to Europe from the Arctic Circle to Italy (Shore & Hare, 2008)