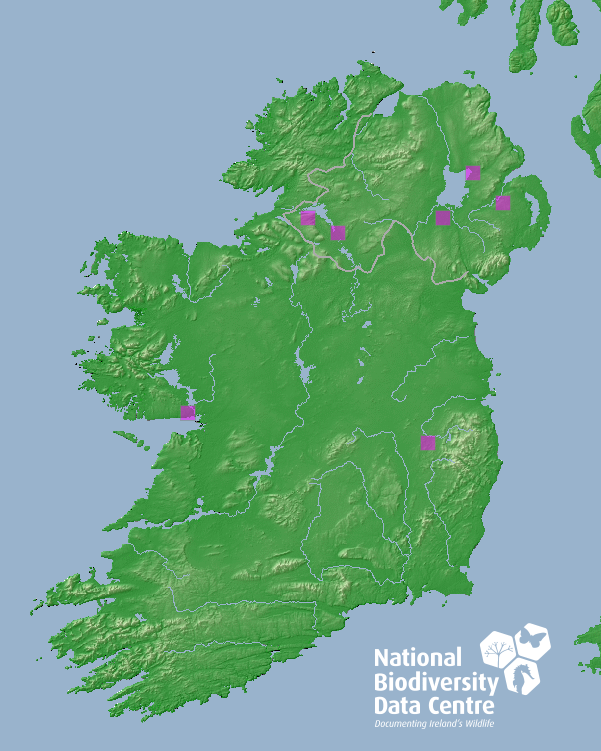 Large brown or black roundback slug, does not respond to mechanical stimuli by rocking and has a dull foot fringe (Anderson, 2010).

"It is the most important slug pest in Europe causing severe damage to horticultural plants in private and public gardens and cultivated crops in agriculture" (Rabitsch, 2009). Outcompetes native slugs, is the intermediate host for a number of parasites of pets and causes damage to plants (Rabitsch, 2009).

Introduced to other parts of Europe as contaminants in nursery material it is unknown at present how it came to be introduced to Ireland.

Found in woodlands and gardens in Europe

There is widespread confusion over taxonomic status of this and a number of other slug species/subspecies and differing accounts of invasion, natural spread and native status (Pfenninger et al., 2014; Roth et al., 2012), Native range is currently thought to be west coast of France and southern Britain (Rabitsch, 2009).