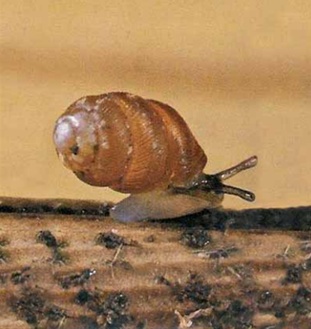 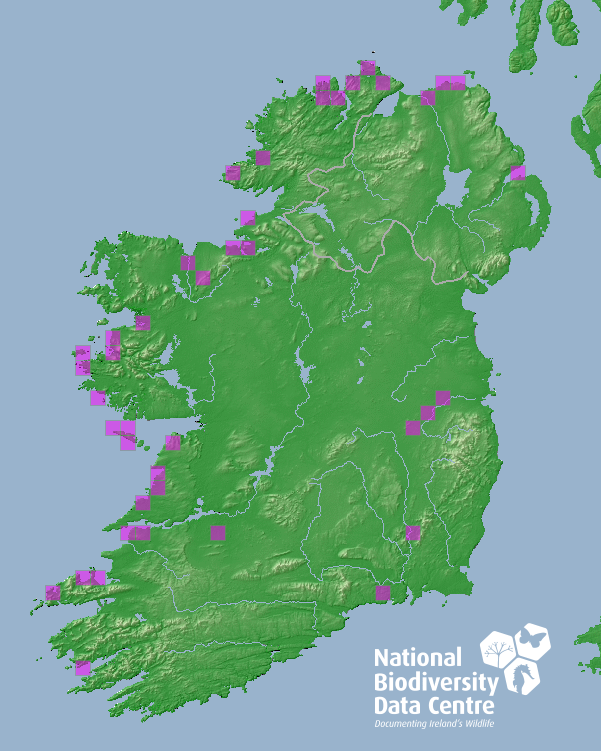 Vertigo angustior is usually present in crumbling, permanently moist vegetation litter, preferably with moss, where the litter is shaded by moderately tall vegetation in open situations. It is more often found on soils that are free draining in areas that are not liable to inundation. It can occur within a number of habitat 'types' but has very specific micro-habitat requirements that limit it's occurence in most instances of the habitat types. Apart from where it occurs in humid dune grassland situations- where it can occur in abundance, it is more likely to occur in the transition zone between a wetter and drier habitat type.

It is mainly coastal, however inland populations do occur.

There is little available research on reproduction in Vertigo geyeri.

In the European IUCN Red List assessment for Vertigo geyeri, in addition to threats that match those identified in the Article 17 report 2013 for Ireland, at a European level the following threats were identified;

In the Article 17 Habitats Directive reporting for the period 2007-2012 no Conservation Measures were outlined other than;

In the European IUCN Red List Assessment for Vertigo geyeri, the designation of protected sites for the species is noted. Also noted is the necessity for;

Mainly a European species, but it also founds in Turkey and Iran.  In Europe if occurs from the south of Scandinavia to the Mediterranean and from Ireland to the Caspian .

Distribution is focused mainly on northern and western coastal areas of Ireland. This is likely due to the amount of fixed dunes in these areas which is one of the species main habitats in Ireland.

The National BiodiversityData Centre is trying to improve our knowledge on the distribution of Narrow-mouthed Whorl Snail in Ireland. Should you observe this species, please submit sightings to add to the database. Detailed observations will assist us gaining a better insight into where Narrow-mouthed Whorl Snail is most abundant in Ireland and we might also be able to detect regional variations. Please submit any sightings and photographs at:

All records submitted online can be viewed on Google Maps – once checked and validated these will be added to the database and made available for conservationand research.