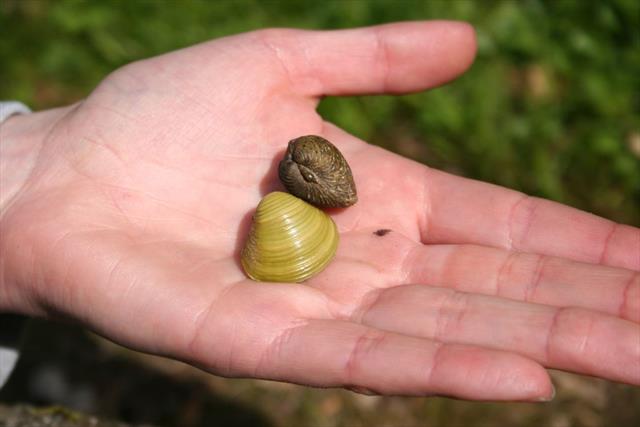 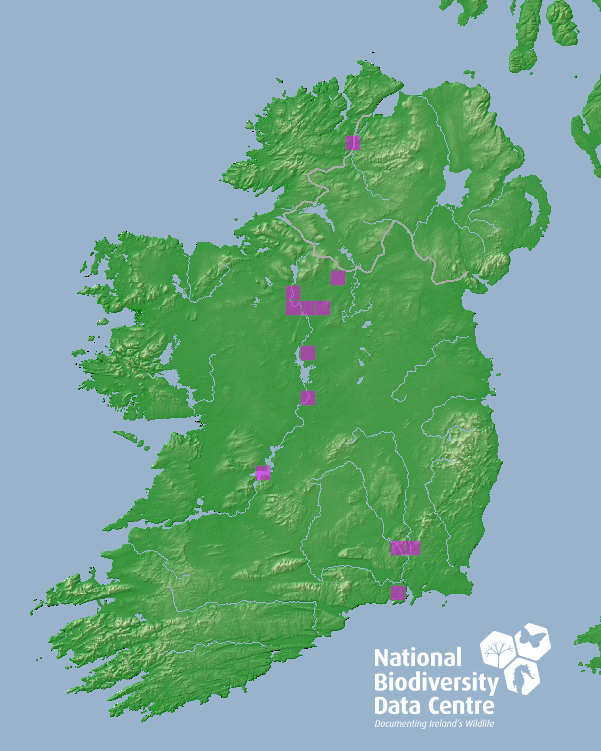 Overall conclusion summary:  Corbicula fluminea is considered to pose a major risk to native biodiversity, native ecosystems and conservation goals as well as having the potential to cause negative socio-economic impacts due to its capacity to spread rapidly and establish dense populations.

Due to the recent arrival the effects of Asian clams in Irish river systems have yet to be fully studied and are likely to be dependent on a number of factors, including habitat invaded, density of invasion and the biotic community present. Freshwater bivalves tend to function as ecosystem engineers (organism that changes the biotic or abiotic environment in which it lives) (Sousa et al., 2009; Vaughn & Hakenkamp, 2001) and Asian clams can occur in extremely high densities and giving them the potential to change the ecological characteristics of invaded areas (Ceffrey et al., 2001; Lucy et al., 2012; Minchin, 2014; Sousa et al., 2009. They can filter large volumes of water in short periods of time, improving water clarity while depositing large amounts of organic matter on the bottom (Lucy et al., 2012), potentially leading to an increase in fish catches while subsequently damaging spawning beds. They shells provide a substrate for certain macroinvertebrates, while competing with other species for food (Sousa et al., 2008). Additionally they compete with other bivalves, such as the Freshwater pearl mussel (Margaritifera margaritifera), and macrophytes (aquatic plants large enough to be seen with the naked eye) for space.

Hermaphrodite, with fertilisation occurring internally before the release of small juveniles with a completely developed foot, with maturation occurring in 3 to 6 months (Sousa, et al. 2008). Low juvenile and adult survivorship is offset by high fecundity (number of offspring produced) (>68,000 pediveligers per adult per year)(Lucy et al., 2012) and a rapid growth rate (Sousa et al., 2008).

Originally a single individual was found in the river Barrow, Co Carlow in April 2010 (Sweeney, 2009), with the shell thought to be 2 years old putting an introduction date at 2008. Introduction into Ireland is likely to have been from overland transportation of leisure craft from the Britain (Minchin, 2014), where Asian clam has been present since 1998 (Booy et al., 2015), either as a fouling organism on hulls or carried in bilge water. Populations found in the Shannon suggest as many as 4 subsequent introductions and likely future spread will be through leisure craft and angling/fishing equipment (Minchin, 2014). They may also be spread by the movement of fish, both natural and restocking programs, as they have been shown to survive in passage through the gut (Gatlin, et al. 2013).

Competition, Predation, Bio-fouling, Interaction with other invasive species, Other

Established - Widespread. It was initially discovered in the rivers Nore and Barrow but has since been found in the Shannon river system at Lough Derg and Carrick on Shannon. Possibly present elsewhere but not recorded. Only 0.9% of Irish rivers and 2.1% of lakes have a pH unsuitable for this species (Lucy et al., 2012).

Minchin, D. (2014). The distribution of the Asian clam Corbicula fluminea and its potential to spread in Ireland. Management of Biological Invasions 5(2): 165-177.