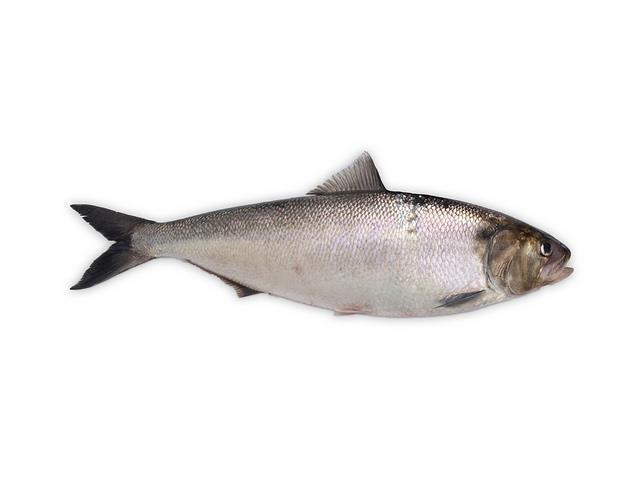 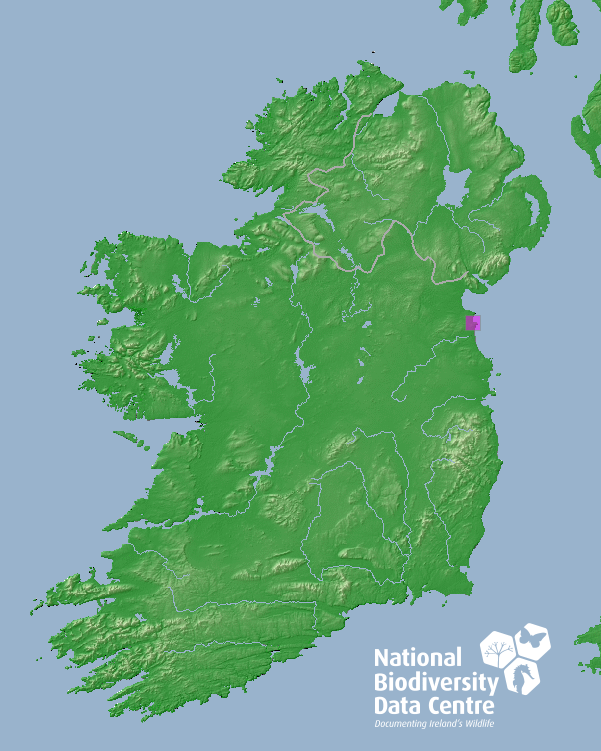 *Only small numbers of this species are caught in Irish marine waters. There is also evidence of small numbers entering Irish freshwaters. It is currently considered a vagrant for the purpose of Habitats Directive Article 17 reporting

The 2008 IUCN Global and European Red List assessment accounts for this species list Ireland as one of the countries where it is native, however for the purposes of Habitats Directive Article 17 reporting for the period 2007-2012 it is considered a vagrant in  Ireland.

Alosa alosa has been recorded in Irish coastal waters during the marine phase of its life-cycle, but in low numbers. It has also been recorded in Irish freshwater, but again in low numbers. Current indications of spawning comes, in addition to physical examination of breeding age individuals, from the presence of Twaite shad x Allis shad hybrids rather than the detection of juvenile Allis shad (Alosa alosa).

Allis Shad (Alosa alosa) very closely resembles the related Twaite Shad (Alosa fallax) and can only be reliably distinguished from it by counting its gill rakers. Allis Shad is generally slightly larger than Twaite Shad.

Hybrids between Twaite Shad (Alosa fallax) and Allis Shad (Alosa alosa) are known so individuals with features intermediate between both may be encountered (e.g. more than 60 but less than 90 gill rakers).

In the Article 17 Habitats Directive reporting for the period 2007-2012 no Threats were listed for this species.

In the 2011 Irish Red List of Amphibians, Reptiles & Freshwater Fish a potential threat to the species in it's marine phase is suggested;

In the Article 17 Habitats Directive reporting for the period 2007-2012 no Conservation Measures in place or being implemented were listed for this species.

In the 2007 European Regional IUCN Red List assessment for Alosa alosa, in addition to acknowledging legal protection under the Berne Convention and Habitats Directive, the assessment also referred to the use, in France, of the following Conservation Action;

A species of the east North Atlantic, found in coastal waters from Norway to northern Mauritania and in large rivers that flow into those coastal waters.

The National Biodiversity Data Centre is trying to improve our knowledge on the distribution of the Allis Shad in Ireland. Should you observe the species, please submit sightings to add to the database. Detailed observations will assist us gaining a better insight into where the species is most abundant in Ireland and we might also be able to detect regional variations. Please submit any sightings and photographs at:

Maitland, Peter S., 2004. Keys to the Freshwater Fish of Britain and Ireland With Notes on Their Distribution and Ecology. The Freshwater Biological Society, Cumbria.

The Allis shad (Alosa alosa), along with its sister species the Twaite shad (Alosa fallax), has experienced a grave decline in abundance in the past century or so, throughout its range. These declines have been attributed to a combination of overfishing, pollution and anthropogenic barriers to spawning sites.

For the Allis shad it is not currently clear whether it has ever spawned successfully and regularly in Irish freshwaters.