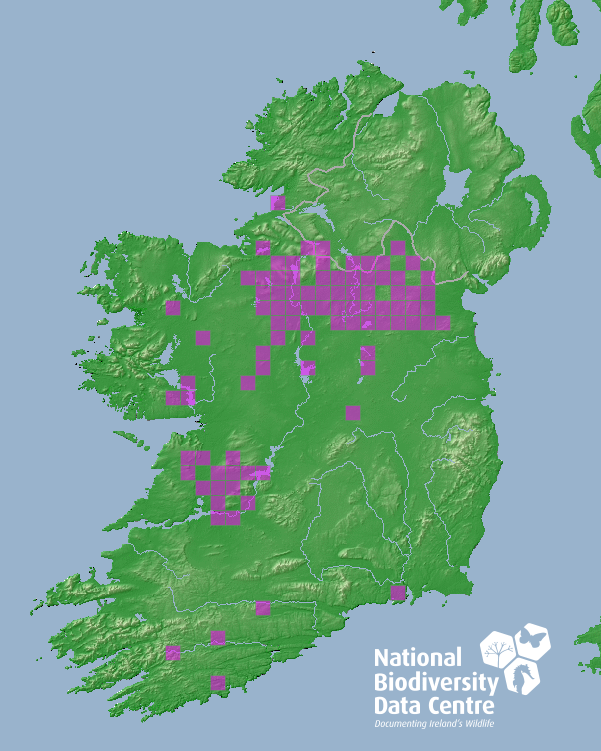 Feed primarily on the benthos, on Gammarus spp., insect larvae and nymphs, Assellus spp., oligochaetes and molluscs (Kennedy & Fitzmaurice, 1968; Maitland, 2004). Classified as "non-native non-benign" in the Irish Red list of Fish, Amphibians and Reptiles, meaning it is a fish species that is thought to impact on the ecology of water bodies in which it is present (King et al., 2011).

Established - Widespread & Locally abundant. While no population estimate exists for Ireland, it is common in the Shannon and largely absent from the south east of the country (King et al., 2011).

Native in Europe from the south east of England to the Caspian Sea.