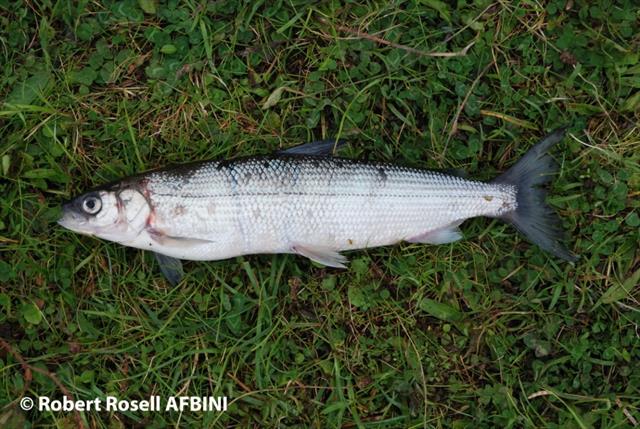 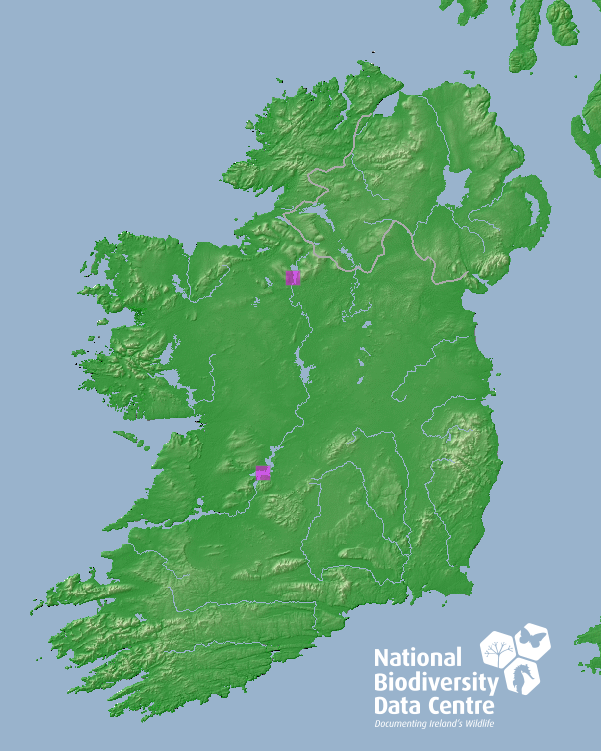 On the island of Ireland this species occurs in lakes. So far populations have been identified in Lough Neagh, Lower Lough Erne, Lough Allen, Lough Ree and Lough Derg. The species is anadramous in North America and nothern Eurasia where it also occurs. The Irish and Northern Irish populations are considered to be land locked relicts of post-glacial colonization.

Based on Lough Neagh population:

** bth can lead to eutrophication which can impact on the Pollan itself as well as one of its main prey items.

The 2011 Irish Red Data Book assessment also identified as a threat to the species.;

In the Article 17 Habitats Directive reporting for the period 2007-2012  no Conservation Actions in place or being implemented during the period are listed.

Outside of North America and northern Eurasia (hence the common name Arctic Cisco) the lake populations in Ireland are the only significant western European populations.

Most records are from arctic regions of North America and Russia. Records also from Ireland. Records from Lake Baikal may be for C. lavaretus (Sukhanova, L. V. et al, 2004).

The National Biodiversity Data Centre is trying to improve our knowledge on the distribution of Coregonus autumnalis in Ireland. Should you observe the species, please submit sightings to add to the database. Detailed observations will assist us gaining a better insight into where the species is most abundant in Ireland and we might also be able to detect regional variations. Please submit any sightings and photographs at:

Greenhalgh, Malcom, 2001. The Pocket Guide to the Freshwater Fish of Britain and Europe. Octopus Publishing, England.

Maitland, Peter S., 2004. Keys to the Freshwater Fish of Britain and Ireland With Notes on Their Distribution and Ecology. The Freshwater Biological Society, Cumbria.

Rosell, R.,Harrod C. , Griffiths David and McCarthy, T.K. 2004. Conservation of the Irish Populations of the Pollan, Coregonus autumnalis. Biology and Environment: Proceedings of The Royal Irish Academy, Vol. 104b, No. 3, 67-72

In Annex V of the Habitats Directive 'Coregonus spp. (except Coregonus oxyrhynchus anadromous populations in certain sectors of the North Sea)' is listed. Note that C. oxyrhynchus is listed in Annex II but is not present on the island of Ireland.

In guidance documents for Article 17 reporting, for both Ireland and the U.K. the Annex IV Coregonus spp. suggested taxa has a reference to Coregonus pollan. IUCN Red List assessments for Irish populations European and Global level use Coregonus pollan Thompson, 1835.

This species account is based on National Biodiversity Data Centre records for C. autumnalis Pallas 1776 .

Variation in the use of taxonomic nomenclature can lead to issues with mapping of species. Guidance notes on Habitats Directive Article 17 reporting indicate that there are issues with the taxonomy for this taxon in Ireland.