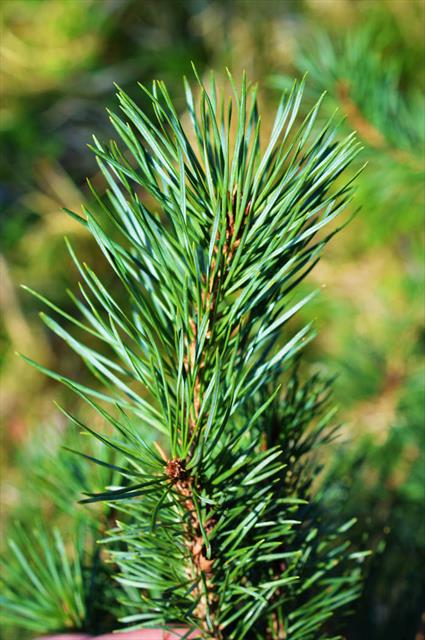 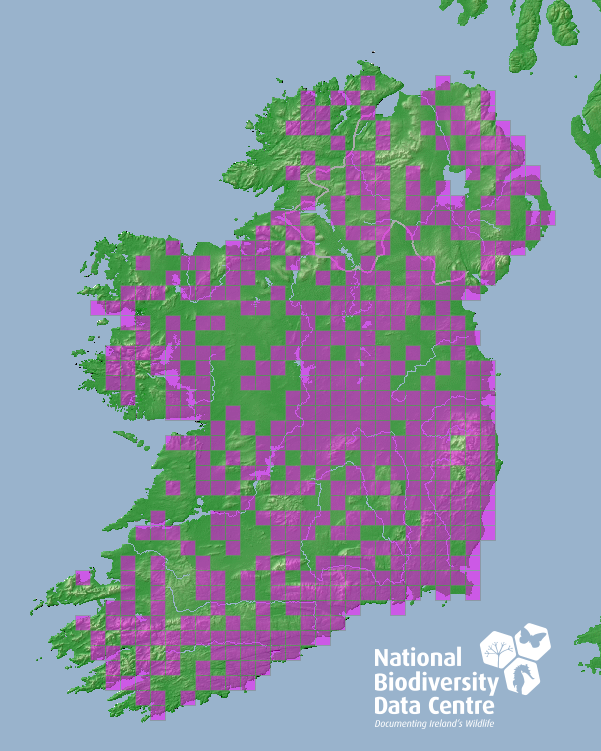 Widely planted, may be native in parts of the west

Native in Ireland in post-glacial period but is thought to become extinct in early christian times. Re-introduced between 200-300 years ago. Widely planted and naturalised. A forest crop. Widely planted, may be native in parts of the west. The seeds provide a favourite food of the red squirrel.