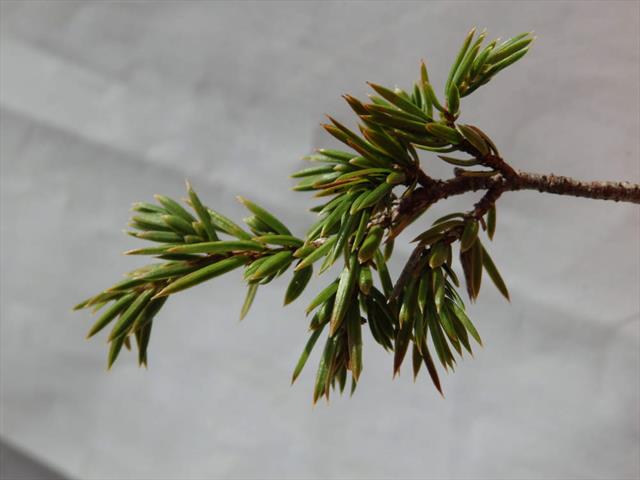 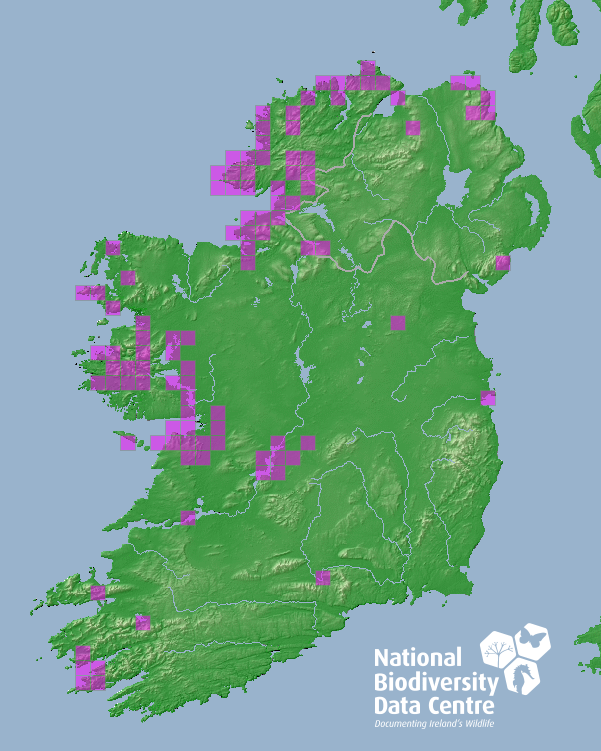 Occasional, mainly in west and north.

Juniper has an extensive native range. It is the only circumpolar conifer in the northern hemisphere. It is found in a wide variety of conditions from poor acid heaths to calcareous rocky slopes. The berries are tradionally used to flavour game and alcholic drink such as gin. The word "gin" derives from an old french word meaning "juniper'.