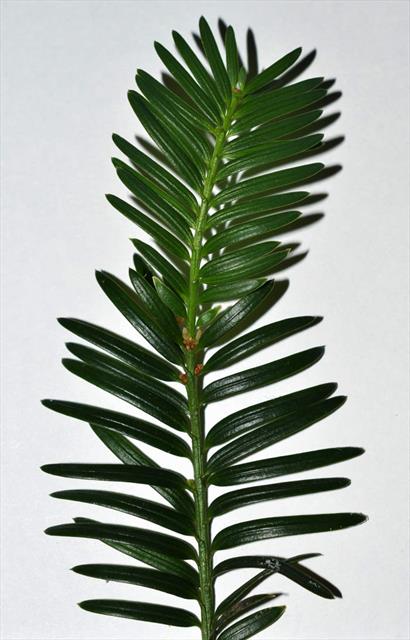 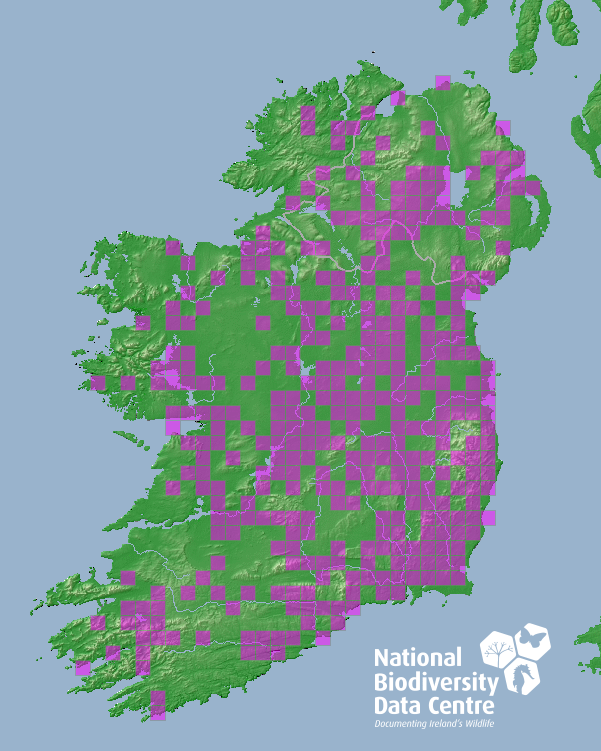 Rather rare in the wild, mainly in north and west, widely planted

Famously long lived, some believed to be up to 1,000 years old. Ireland's only native yew woodland is in Killarney. The Irish yew (T. baccata var. fastigiata) is more cylindrical and upright and commonly planted in graveyards.