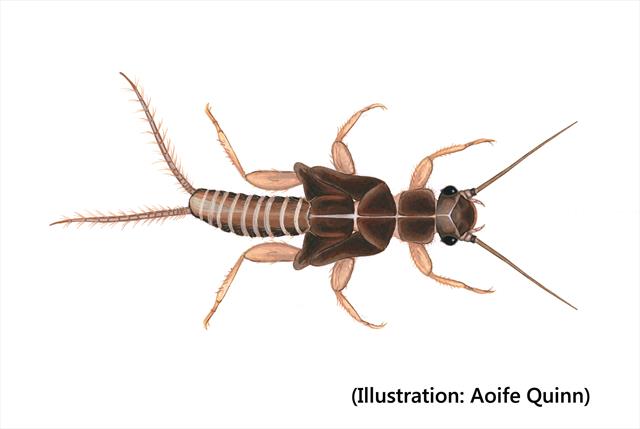 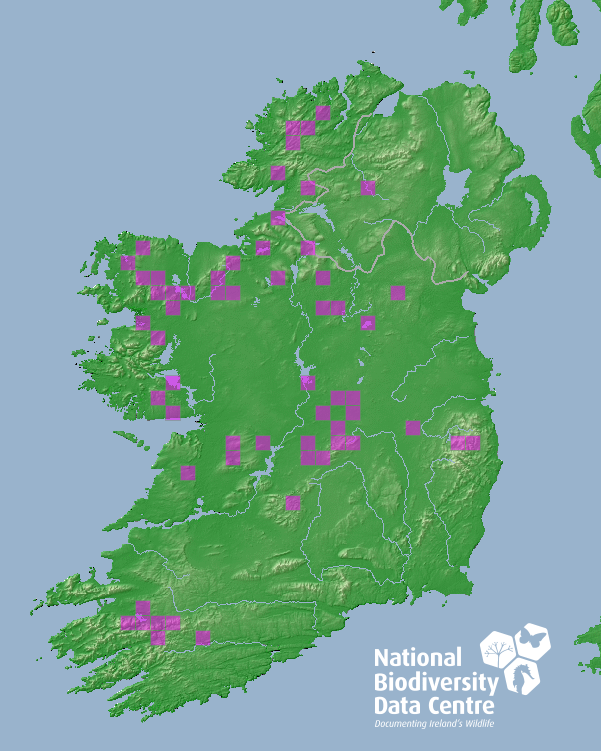 Nymphy identification: size 0.5 to 10 mm. Nemoura can be difficult to separate. The contrast in colour between the first and second antennal segments, with the second much darker than the first is the main identifying trait ifor this species.

Univoltine - produces one brood in a year. Adult flight period is from March to August. Nymphs present from August to May.

Not common and restricted where found, mainly occurring in the west and midlands of the country at low altitude, but has been recorded at high altitude (>200 m) in Lough Dan in the Wicklow Mountains. Has been recorded from 50 10 km squares in Ireland.