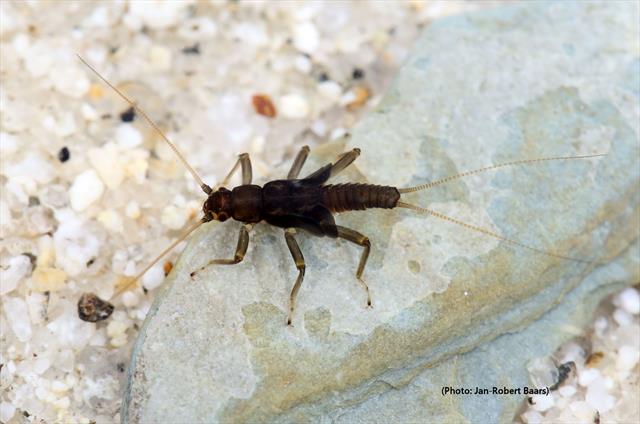 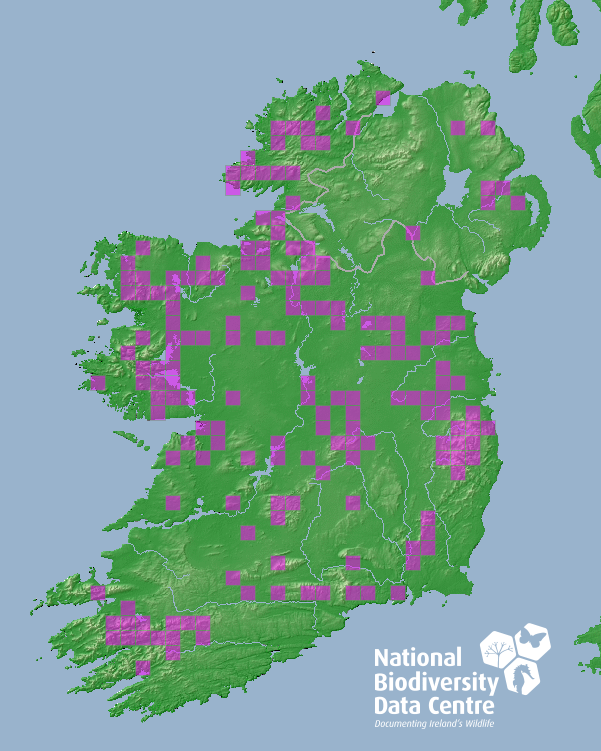 Nymph identification: 0.6 to 9 mm in size. Nemoura can be difficult to separate and this species is  difficult to identify due to a lack of distinctive key characteristics.

Found in muddy, sandy, gravel areas of still or very slow running water such as ditches, ponds, lakes and streams, but are occasionally found in faster flowing stretches. Other habitats can include moist substrates, the edge of waters and in leaf packs and other vegetative material such as sphagnum.  Usually found in low numbers but can be quite abundant in localised areas particularly in habitats draining peaty catchments at high altitude.

The life cycle can be both univoltine & semivoltine. Nymphs are present all year, and adults are in flight from March to September.

Common and widespread. Has bee recorded from 152 10km squares in Ireland.