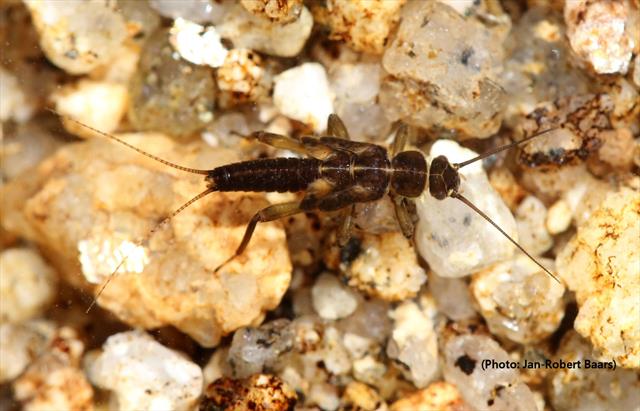 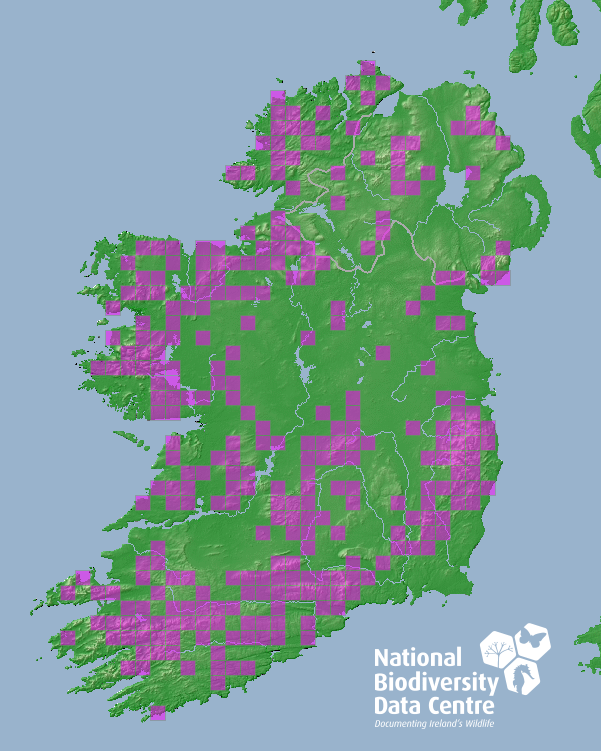 Nymph identification: 0.5 to 10 mm in size. This genus is easily identified by the three stout sausage-shaped gills on each side of the prosternum.

Streams and rivers on stable substrates with moss, algae and leaf packets.

Univoltine - produces one brood in a year. Adult flight period is from February to September. Nymphs present from July to May.

Common and widespread.  Has been recorded from 239 10km squares in Ireland.