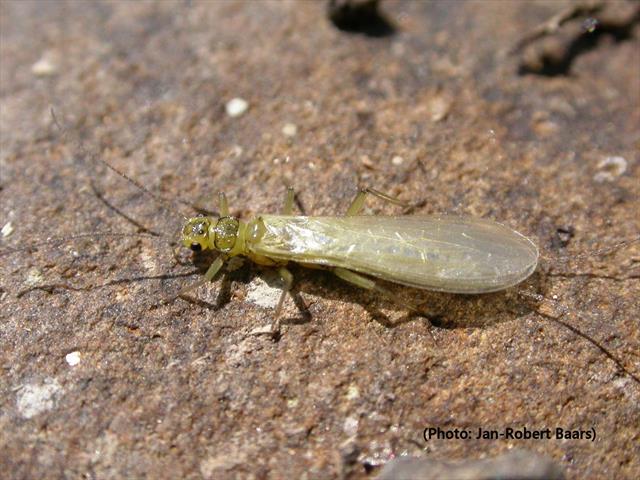 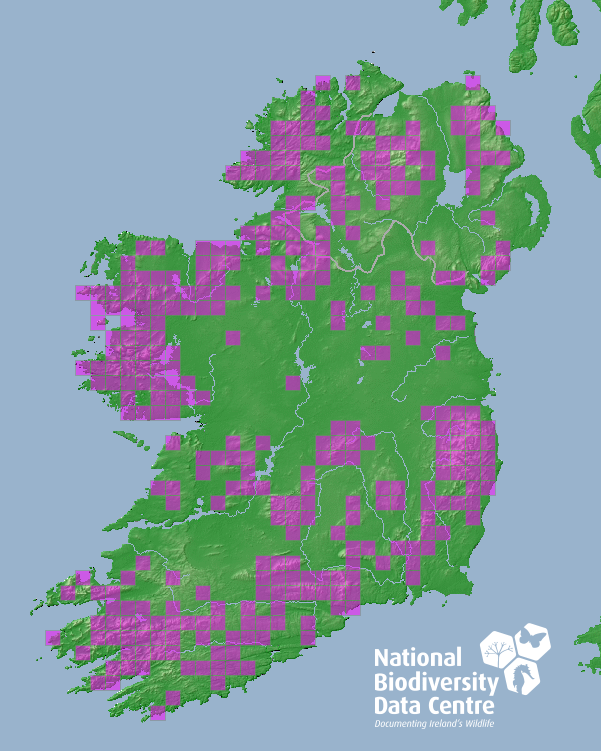 Nymph identification:  Size 0.7 to 10 mm. Separated from C. tripunctata by the hairs along the entire lateral margin on both sides, and the dorsal side of the head which has a V like structure.

Univoltine - produces one brood in a year. Adult flight period is from April to September. Nymphs present from August to July.

Common and widespread throughout the country. Has been recorded from 309 10km squares in Ireland.