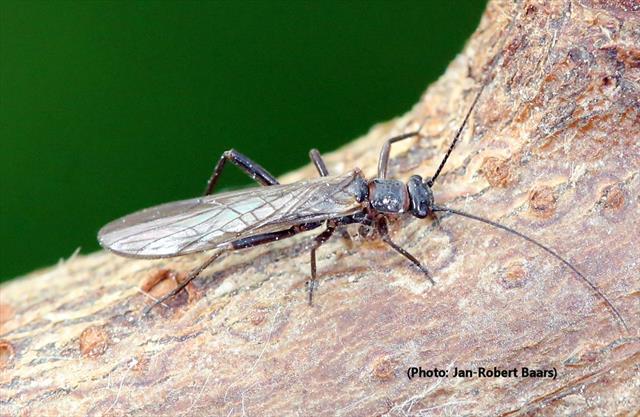 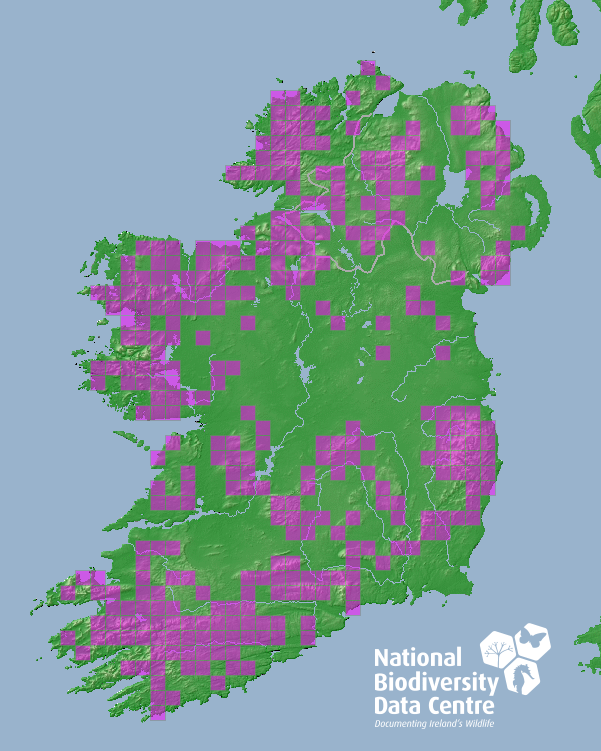 Nymph identification: size 0.5 to 7 mm. Easily identified due to the 5-8 filamentous or thread–like gills on its prosternum (ventral part of the 1st segment of the thorax)

Found in highest densities amongst leaf-packs and particularly mosses in fast flowing reaches of stony streams and rivers. It is also known to occur in lakes with stony shorelines.

Univoltine - produces one brood in a year. Adult flight period is from April to September. Nymphs present from August to July.

Common and widespread throughtout the country. Has been recorded from 269 10km squares in Ireland.