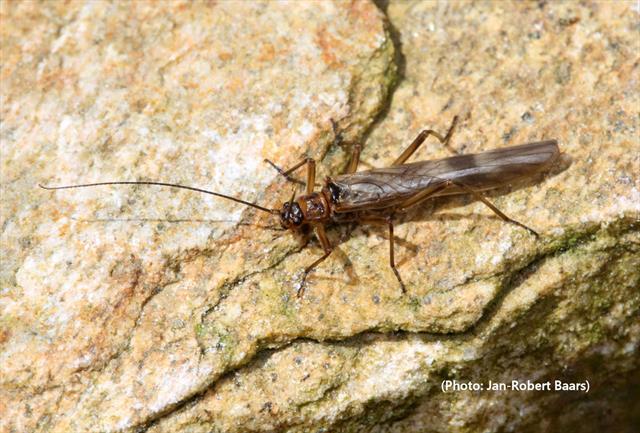 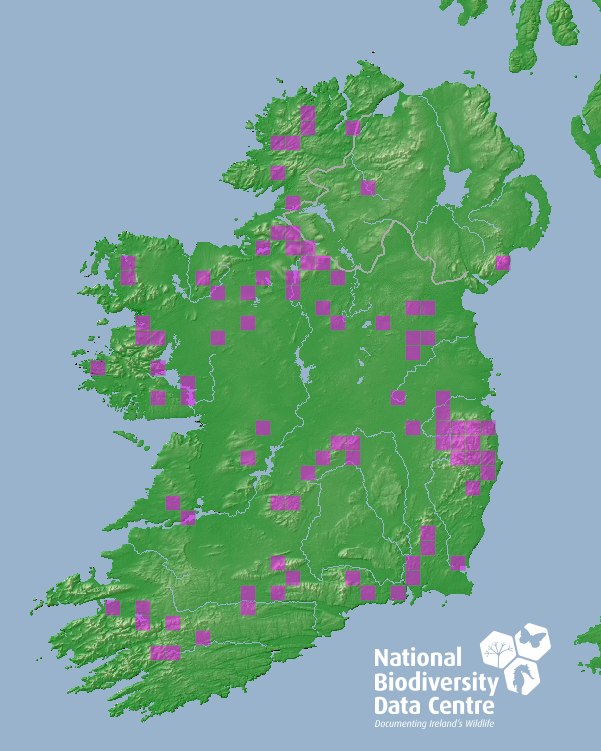 Restricted to localised areas draining peaty soils usually at higher altitudes and in small headwater streams and seepages. It has also been found at low altitude on the shores lakes. In the UK and Europe nymphs are known to occur in small upland lakes with stony shorelines and in vegetated ponds.

It has a highly variable life cycle, recorded as plurivoltine, univoltine & semivoltine. Nymphs are present all year, and adults are in flight from February to September.

Not common but is found throughout country.  Has been recorded from 77 10km squares in Ireland.