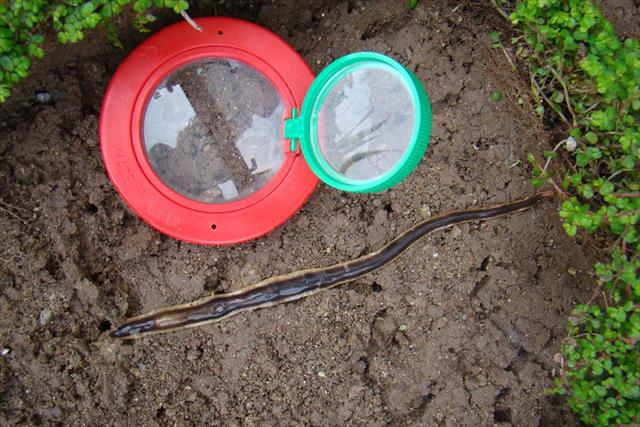 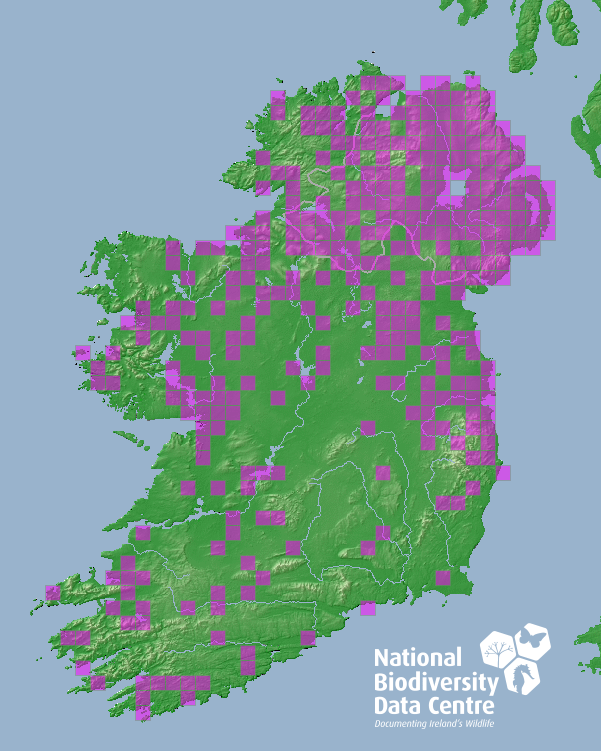 New Zealand flatworms have been shown to significantly reduce the biomass of earthworms (Lumbricus terrestris and, to a lesser extent, Aporrectodea longa) in field plot experiments (Murchie & Gordon, 2013). The impact on earthworm biomass was particularly acute in the case of anecic species (worms that make permanent burrows in the soil) such as L. terrestris but not on epigecic species (worms that live on the surface or in leaf litter), (Murchie & Gordon, 2013).

Initially introduced into Ireland in the 1960s, the majority of initial samples were found in gardens, garden centres and greenhouses (Willis & Edwards, 1977) indicating the most likely source of introduction as contaminants of ornamental plants. It may have spread locally by natural means since introduction but genetic analysis suggests that there were a number of introduction events (Dynes et al., 2001) which may have aided spread.

Found mainly in lawns and gardens, agricultural land and in containers with potted plants. Food availability appears to be a limiting factor so likely to be found anywhere earthworms are available (Jones et al., 2001; Murchie et al., 2003)

Established - Widespread. More common in Northern Ireland than elsewhere, this may be an artefact of recording effort and it may be under recorded in the Republic. However, based on distribution in the UK, Scotland and northern England, and its absence from continental Europe (Murchie et al, 2003) it may be limited in its abundance in the south of Ireland due to climatic conditions.

You may wish to undertake surveillance and control of the New Zealand flatworms. Regularly checking for and removing of the flatworms from under pots, stones, logs etc. in your garden is the best way to try and control their numbers.

Trapping them by laying out black plastic on the ground with weights on edge to keep down and checking periodically under that is often recommended. Many websites advise on different ways to kill the flatworms however, Jones (2005) simply recommends killing them by putting them into hot water.

Alternatively, the flatworms can be killed by placing in a sealed container and put in the freezer.

Import and horticulture guidance for New Zealand flatworms have been published by the European Plant Protection Organisation (EPPO):