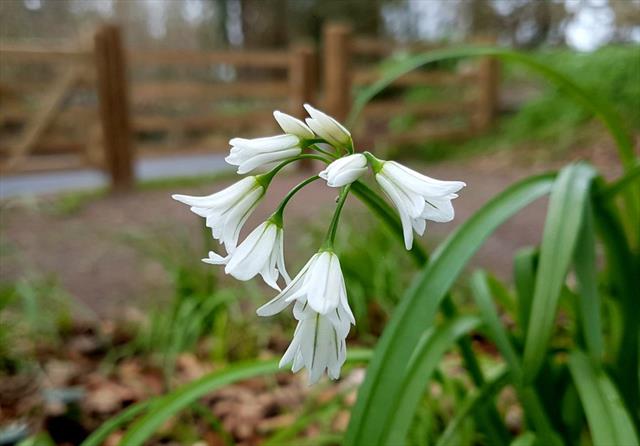 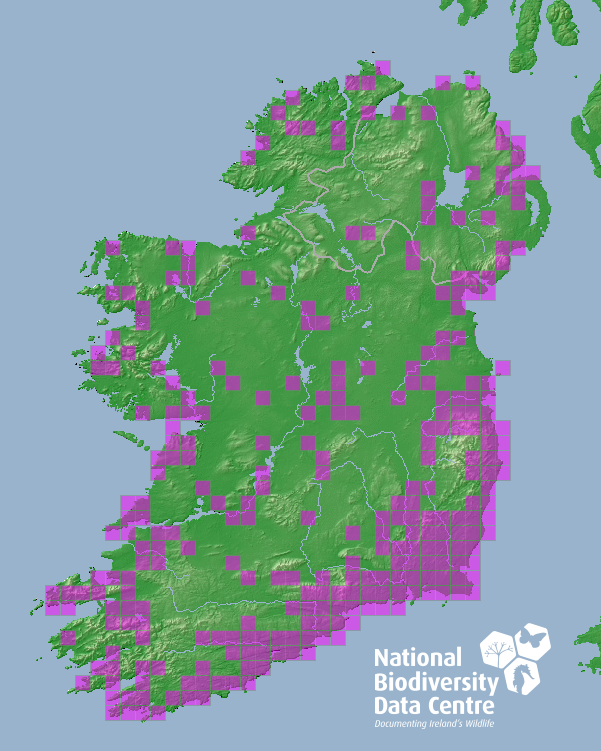 Common garden escape (Reynolds, 2002) and human dispersal is likely the major pathway of expansion in Ireland. Widely available in the horticulture trade.

Established - Widespread. More common in the south east than elsewhere, this may an artefact of recording effort or may be due to the less suitable climatic conditions in the rest of the country.