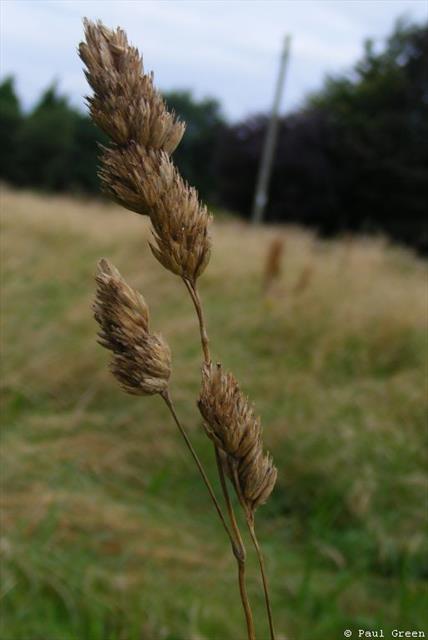 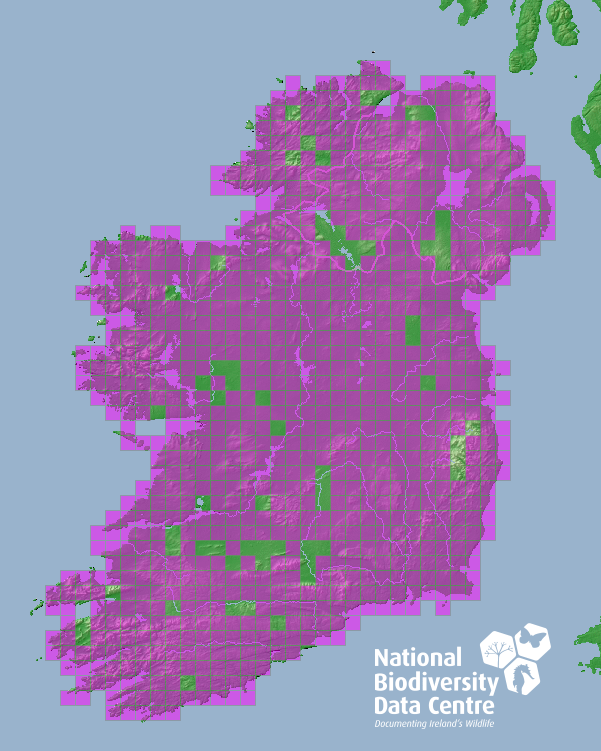 Cock's-foot is widely used as a hay grass and for pastures because of its high yields and sugar content, sweeter than most other temperate grasses. In dry areas such as much of Australia, Mediterranean subspecies such as subsp. hispanica are preferred for their greater drought tolerance. In some areas to which it has been introduced, Cock's-foot has become an invasive weed, notably some areas of the eastern United States.