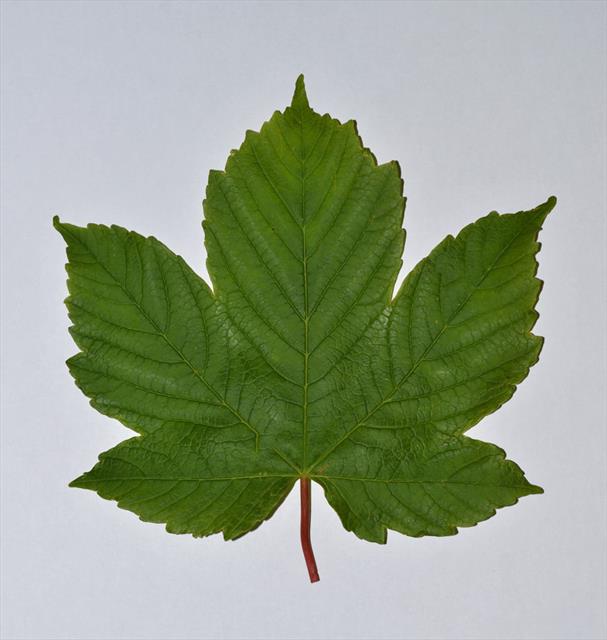 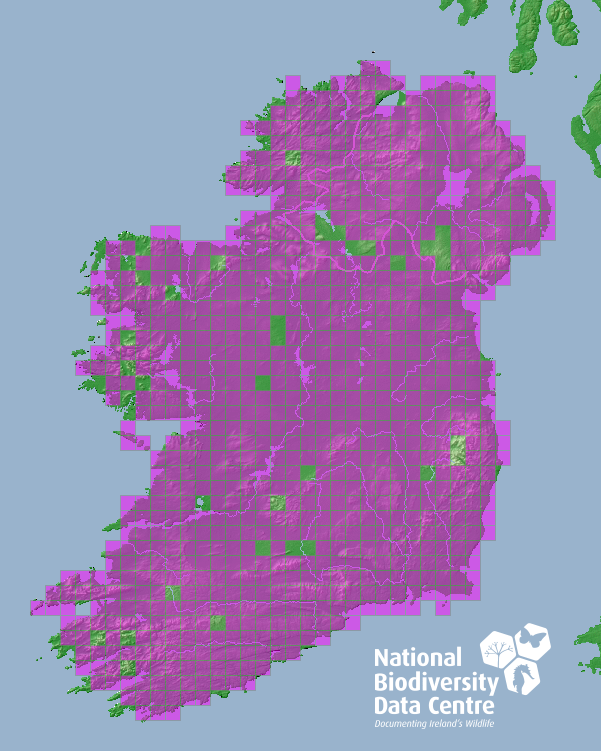 Tree, up to 35m tall, simple leaves with 5 acute coarsely serrate lobes wider at the base, distinctive fruit with wings diverging at 90° (Stace, 1997).

Flowers: May; catkins and flowers

Originally thought to be damaging to native woodlands and to support a much narrower range of diversity than native species it has been shown to support a wide range of lichens and other species (Leslie, 2005). The principal concern would be sycamore dominated woodlands, though sycamore seedlings are out competed by ash under sycamore canopy and vice versa (Walters & Savill, 1991), would suggest that there is a pattern of succession in mixed woodlands. Undisturbed woodlands have relatively few sycamore compared to disturbed sites, even when sycamore are present at nearby sites (Morecroft et al., 2008) and sycamores poor growth in dry conditions (Morecroft et al., 2008), would suggest careful management of forests can mitigate any effects of sycamore invasion.

Thought to have been planted in Derry around 1610 (Reynolds, 2002), widely planted in parks and gardens by the end of the 19th century it was only found once in the wild despite seeding freely (Reynolds, 2002). Has since expanded widely throughout Ireland.

Found in woodlands, planted for forestry and widely planted as an ornamental in parks and roadsides (Reynolds, 2002), prefers acidic soils.

Established - Widespread & Common. One of the most common tree species in Ireland, naturalised in the wild and widely planted in semi-natural and urban habitats (Reynolds, 2002).

Native to central and southern Europe.