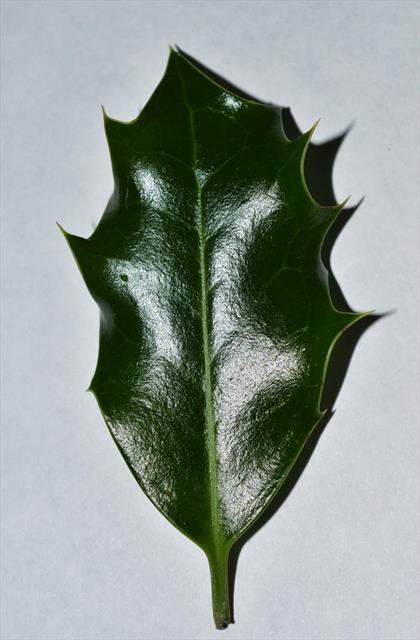 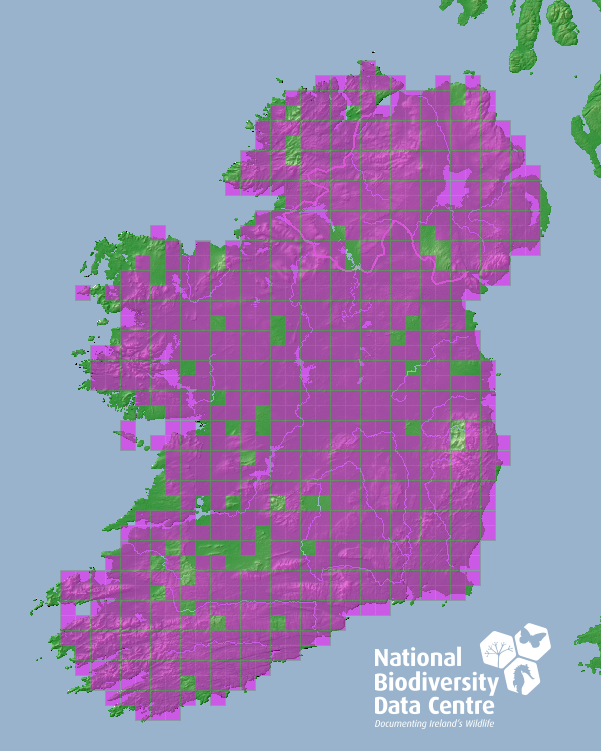 Native to western and southern europe. Formed an understory layer in ancient Irish oak woodlands. The tree is dioecious (male and female flowers found on separate trees). The berries and leaves a very famiiar sight around christmas time in wreaths and decoration. Widespread and common, often planted