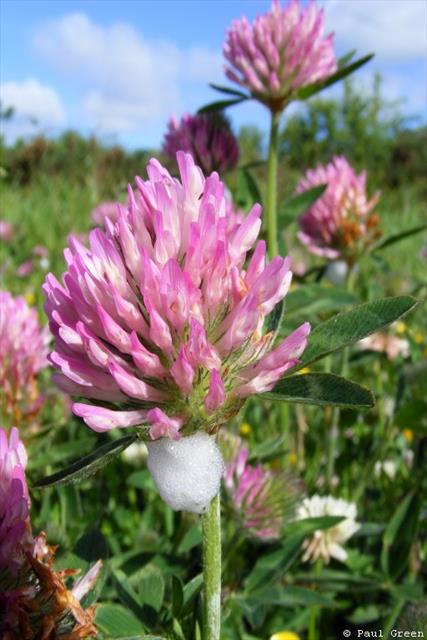 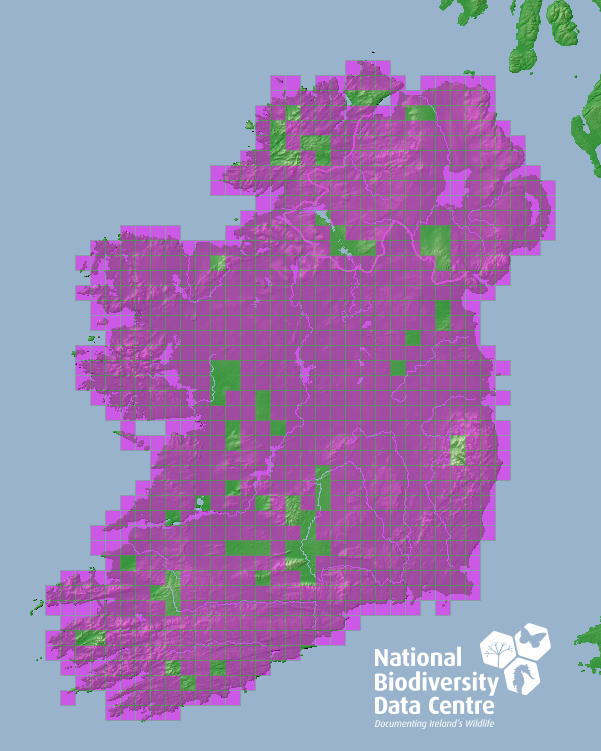 It is widely grown as a fodder crop, valued for its nitrogen fixation, which increases soil fertility. For these reasons it is used as a green manure crop. Several cultivar groups have been selected for agricultural use, mostly derived from var. sativum. It has become naturalised in many temperate areas, including the Americas and Australasia as an escape from cultivation. The species is abundant in Ireland.