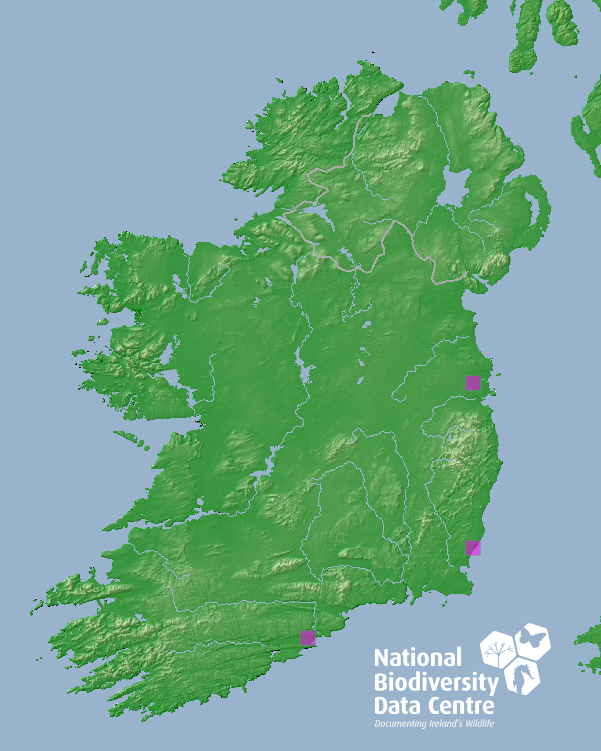 This is a perennial herb, which is native to Eurasia, but it is widely cultivated worldwide as an animal forage and fodder. It is also used to attract honeybees. It is grown for grazing, hay, and silage, as it is relatively high in protein and most minerals. Its tannin content has also been shown to reduce the nematode load in the guts of lambs. The plant is favoured by honeybees and other pollinators because it produces large amounts of nectar and pollen. In Ireland it is considered a rare relic of cultivation.