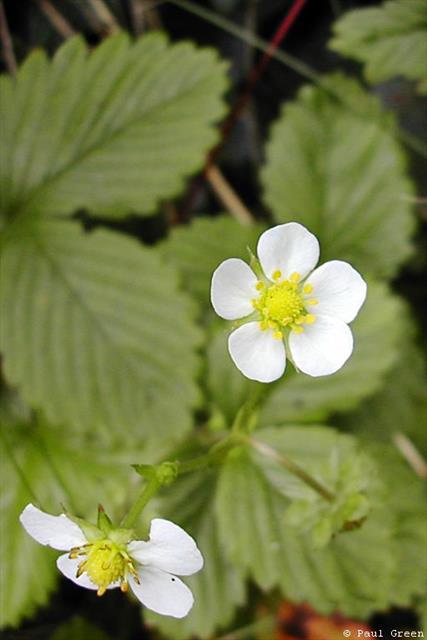 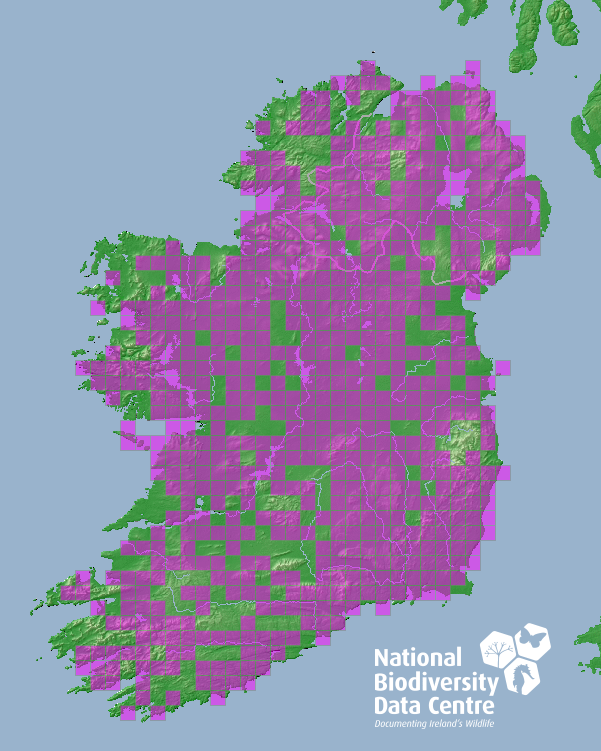 Evidence from archaeological excavations suggests that Fragaria vesca has been consumed by humans since the Stone Age. The woodland strawberry was first cultivated in ancient Persia where farmers knew the fruit as Toot Farangi. Its seeds were later taken along the silk road towards the Far East and to Europe where it was widely cultivated until the 18th century, when it began to be replaced by the garden strawberry, (Fragaria × ananassa), which has much larger fruit and showed greater variation, making them better suited for further breeding. Woodland strawberry fruit is strongly flavoured, and is still collected and grown for domestic use and on a small scale commercially for the use as an ingredient for commercial jam, sauces, liqueurs, cosmetics and alternative medicine. In Turkey hundreds of tons of wild fruit are harvested annually, mainly for export.