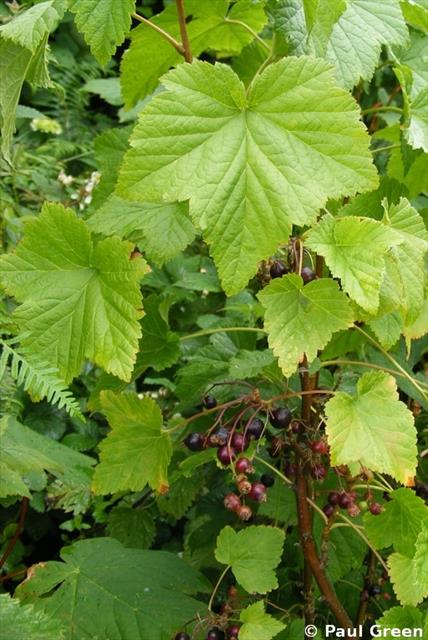 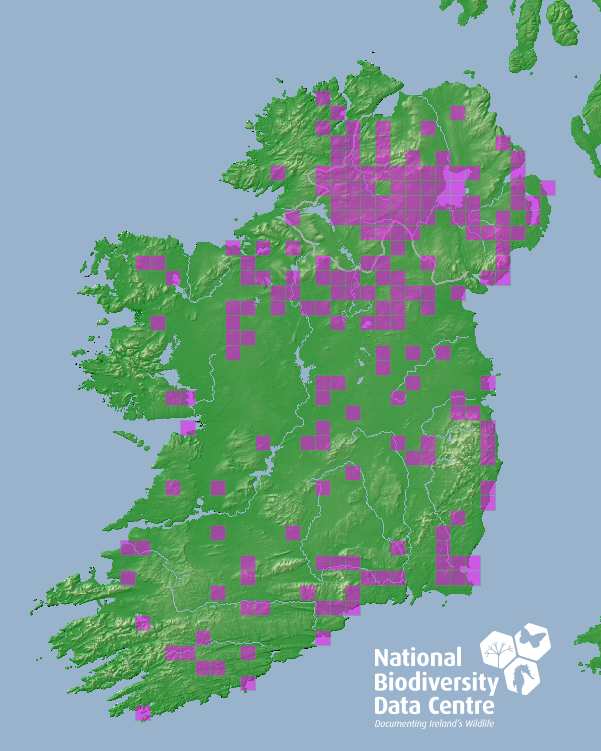 Imported into Britain in the 17th century from Holland (Preston et al., 2004), cultivated in Ireland and present prior to 1866 (Reynolds, 2002). Widely planted in gardens as a hedging plant and for berries.

A widespread garden escape most likely bird-sown. A fruit crop native to central and northern Europe and northern Asia. Used in desserts and preserves.