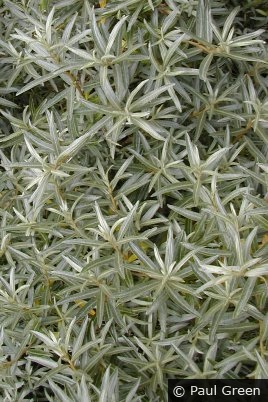 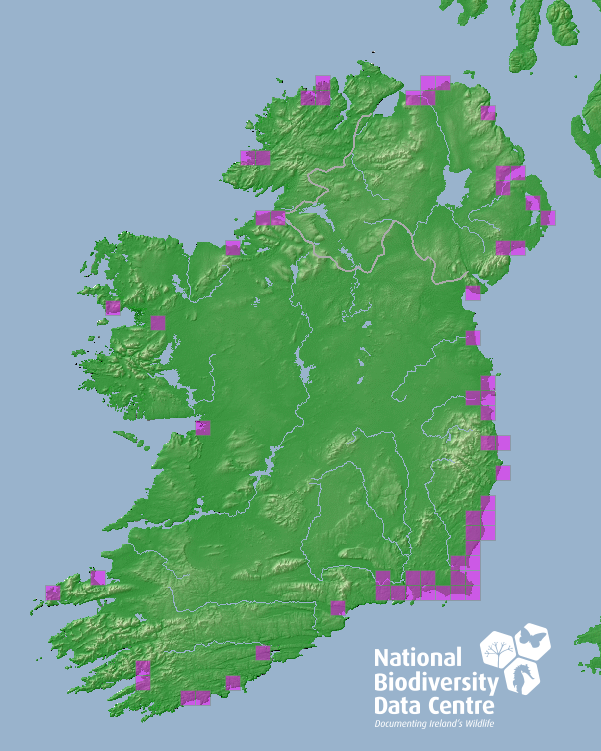 Overall conclusion summary:  The rapid spread of the plant once established in sand dune systems, coupled with its deleterious impact on this Annex I habitat presents a serious problem for Ireland in fulfilling its obligations under the Habitat Directive.

Forms dense shrub patches to the exclusion of native vegetation. particularly on vulnerable sand dunes (Reynolds,2002). Has rapidly expanded in parts of its native range, covering 2.4ha in 1957 to 60.9 ha in 1996 (Richards & Burningham, 2011). On dunes where it is present soil pH and carbon/nitrogen ratios are lower and organic matter content is higher than in grassland plots (Isermann et al., 2007). The dense shrubs cause a decrease in species number, due to a decline of grassland species found on open dunes (Isermann et al., 2007) and even in areas where H. rhamnoides has been removed these desirable species do not recolonise the area for a number of years (Richards & Burningham, 2011).

Dioecous, wind pollinated, flowers in winter and fruits in autumn (Preston, 2002), it also spreads by suckering (shoots which grow from a bud at the base of the shrub) (Reynolds, 2002).

Planted in the late 1830s on sand dunes in Co Wexford (Reynolds, 2002). Spreads locally by self-seeding and suckering, large scale dispersal as a result of deliberate plantings for dune stabilisation (Reynolds, 2002).

Native to most of Europe, including Britain and into central Asia (Preston,2002)