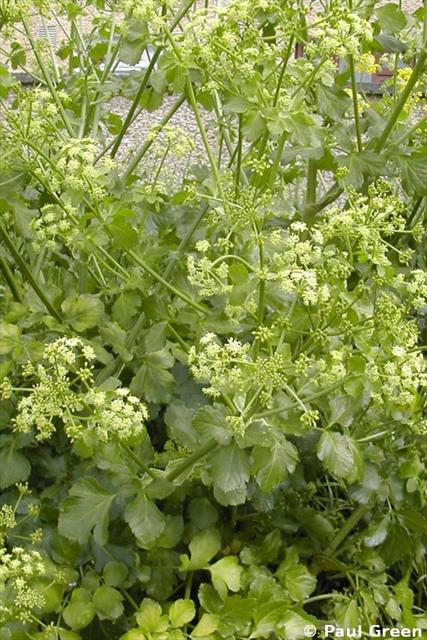 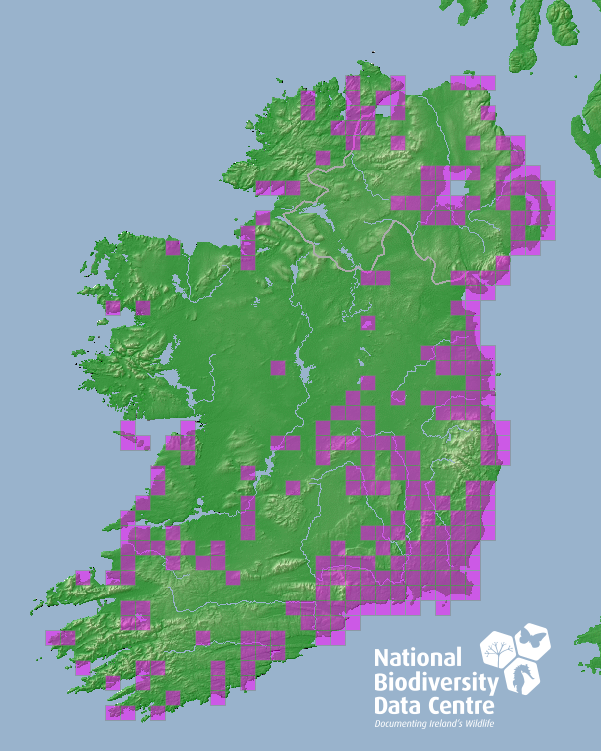 A native of the Mediterranean region. Considered an alien in the British Isles and most likely introduced in Ireland. The name 'Alexanders' refers to Alexander the Great who was thought to have used this plant. It is likely that it was brought to the British Isles by the Romans. Thought to be a relic of ancient cultivation. A former pot-herb, used as a salad, but it has now been replaced by celery.