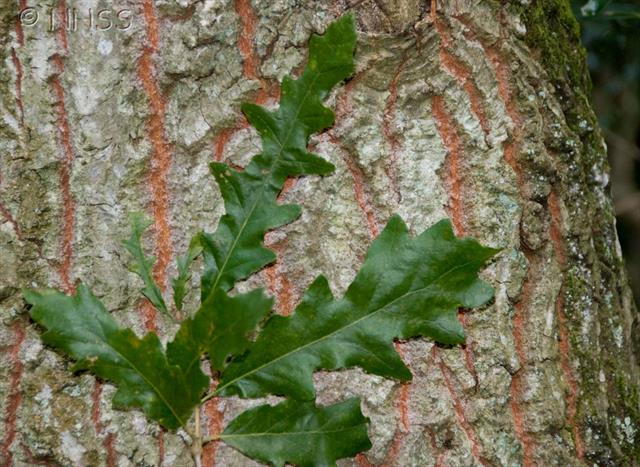 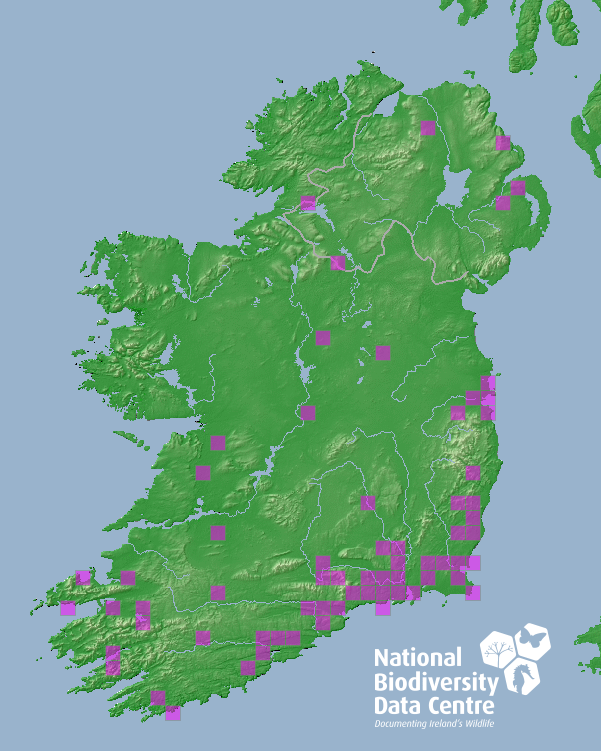 Impacts of Quercus cerris invasion are associated with the subsequent introduction and survival of three oak gall wasps (Andricus corruptrix, A. kollari and A. lignicola), which alternate on native oak trees damaging them (Walker et al., 2002), though it may replace native vegetation if spread mirrors that of in Britain (Preston et al., 2004).

Woodland, forest and other wooded land; Constructed, industrial or other artificial habitats

Widely planted as an ornamental tree in woodlands, parks, roadsides and gardens (Preston et al., 2004). Thought to rarely self sow in Ireland with only 4 reports of seedlings (Reynolds, 2002), it is thought to have undergone a rapid expansion in range in Britain since the 1960s despite being present in the wild since 1905 (Preston et al., 2004), it is unknown if a similar pattern is occurring here. Widely sold in garden centres.

Occasional - Widespread - Rarely established, occasionally self sown (Reynolds, 2002). Distribution may be an artefact of recording effort.

Native to southern Europe and south west Asia, though naturalised in much of Europe (Preston et al., 2004).