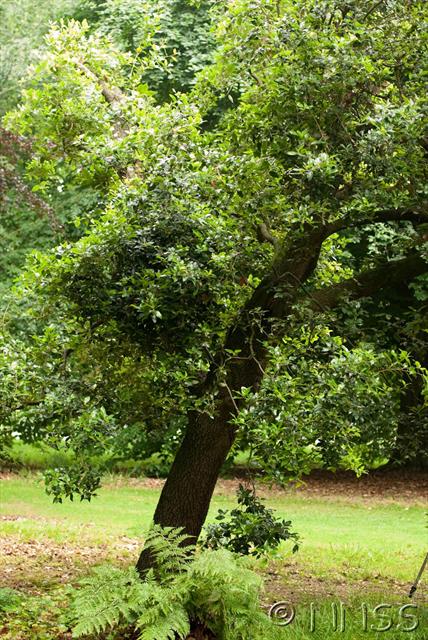 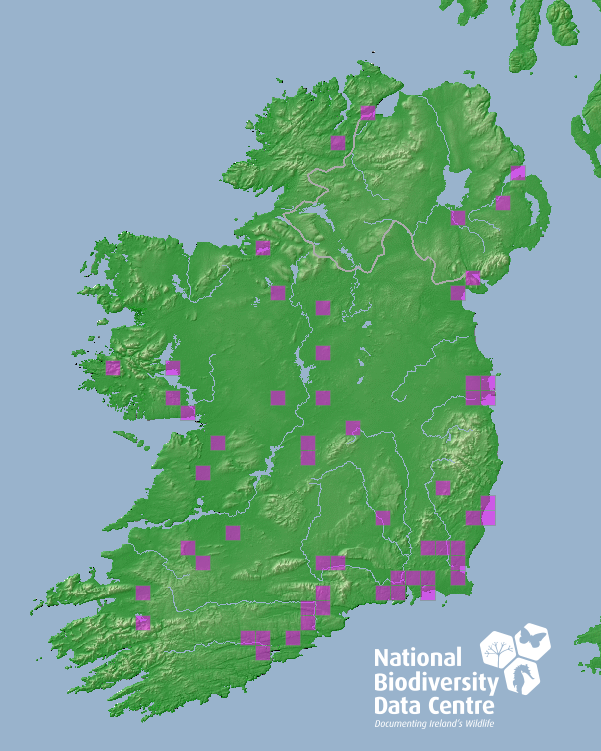 Cultivated in Britain since the 16th century (Preston et al., 2004), there is no record for the first introduction of this species to Ireland. Widely planted as an garden tree or hedging plant it is widely available in garden centres and nurseries. Unknown if it is spreading naturally in the wild in Ireland.

Established - Widespread but localised. Believed to be spreading in Britain (Booy et al., 2015; Preston et al., 2004), it is unclear if the spread in Ireland is real or merely a consequence of recording effort.