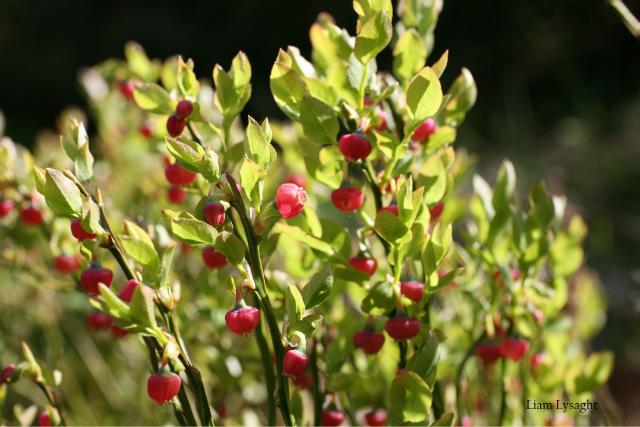 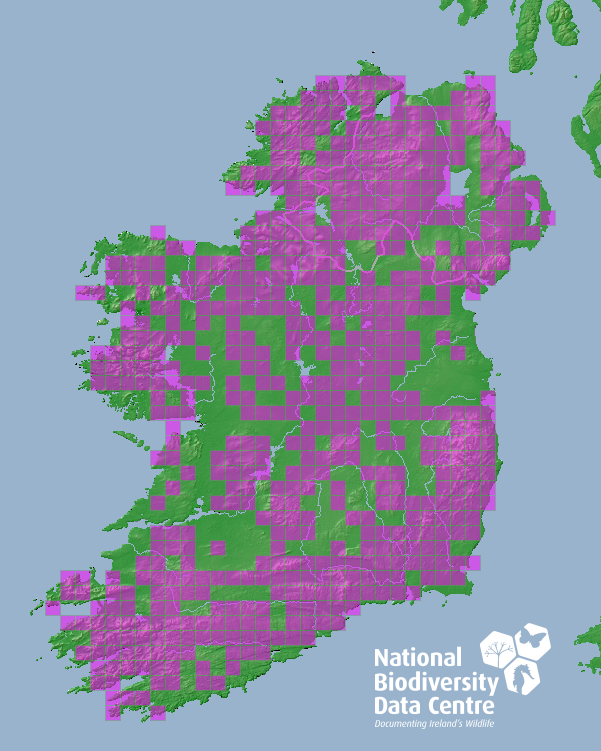 This species is included in our early summer flowering plants project. If you see the species please submit your sighting. All information is very valuable.

This species is included in the early summer flowering plants project which is a collaboration between the National Biodiversity Data Centre and the BSBI. It is hoped we can collect valuable data to improve our knowledge of the current distribution of some common plants. All data will be fully validated by both partners before loading to Biodiversity Maps and being made available to the BSBI.

Vaccinium myrtillus is also a Crop Wild Relative in Ireland. It has been used for nearly 1,000 years in traditional European medicine and collected as a wild harvested crop in many countries to make jams, desserts and wines. In Ireland, the fruit is known as the 'Frochan' and is traditionally gathered on the last Sunday in July, known as 'Frochan' Sunday. The berries were also collected at Lughnasadh in August, the first traditional harvest festival of the year. The crop of bilberries was said to indicate how well the rest of the crops would fare in their harvests later in the year.