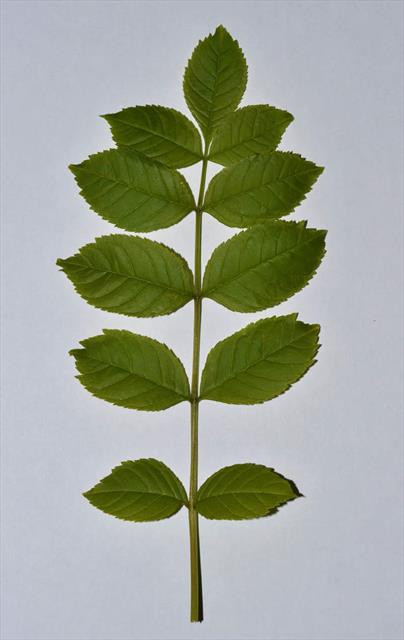 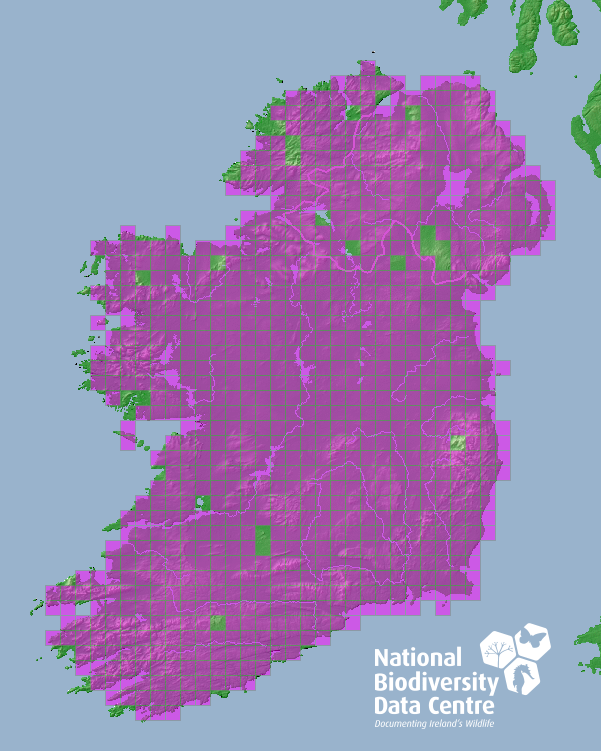 The rapid growth and re-sprouting ability of Ash after coppicing made it a valuable resource in the past, taking only 10 years before being re-cut. Its wood has been widely used in construction and in the making of furniture, tool handles, oars, hurleys and snooker cues due to its flexibility, strength and resistance to splitting. however the species is now under serious threat from an imported fungal parasite called ash die-back. it is predicted to kill 90-99% of all Irish Ash trees unless a solution is found.