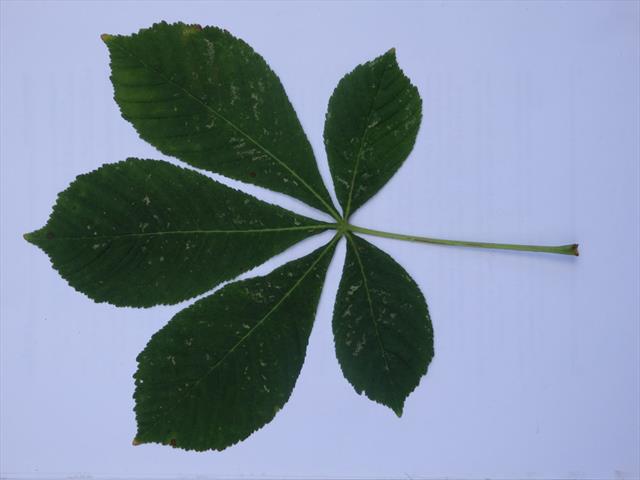 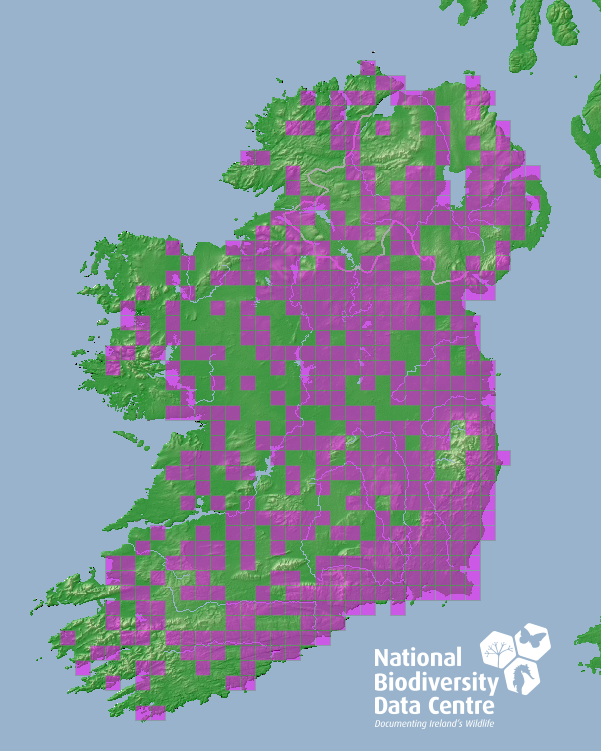 Planted in woodland, hedges and parklands, generally a lowland species