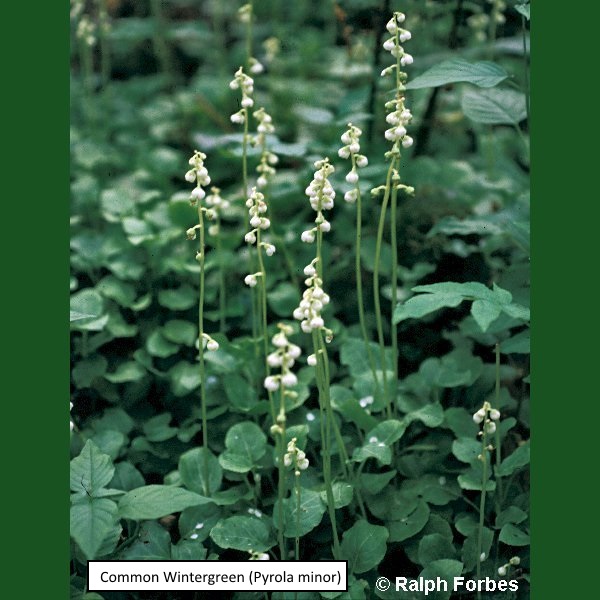 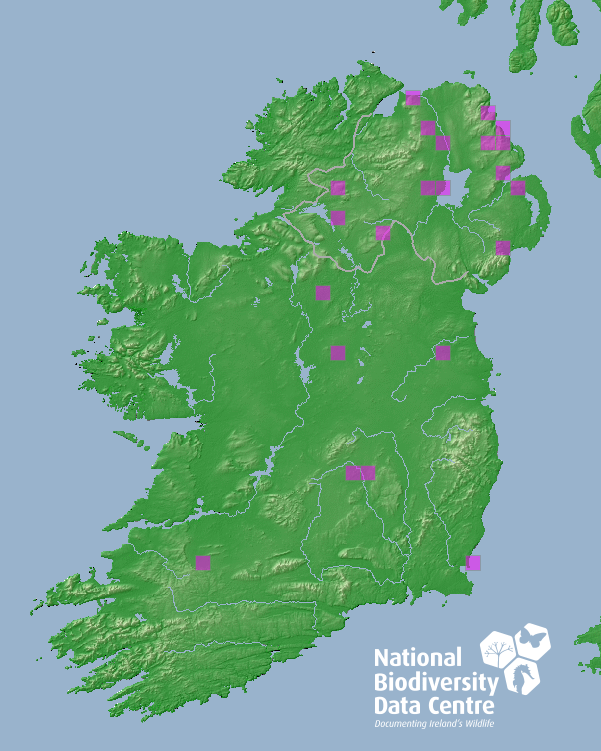 Common Wintergreen grows in damp and shady habitats such as woodlands, valleys and heathland. This species is widespread (but not common) across the northern part of Ireland, but is very uncommon and scattered in the south, where most records are over 20 years old.

Like many habitats in Ireland they are under threat of being lost due to changes in land use, agricultural improvement, and in some cases, drainage.

If you have seen Common Wintergreen, or any of the species in the Irish Species Project, please download the guidance document for detailed instructions and the recording form where you can tell us about the plants you’ve seen (also available at http://www.bsbi.org.uk/ireland.html).