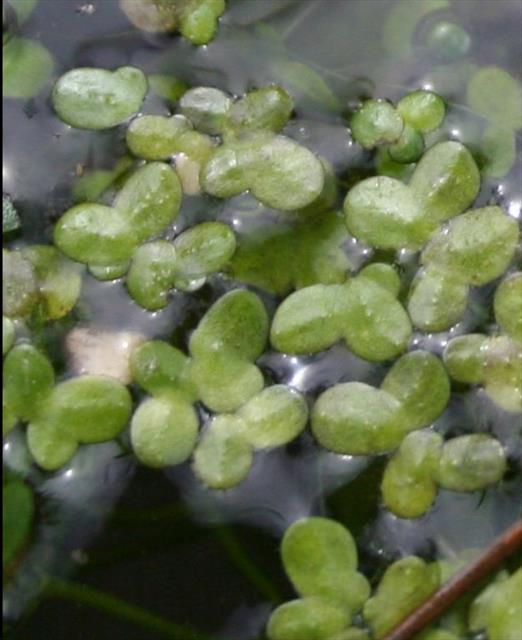 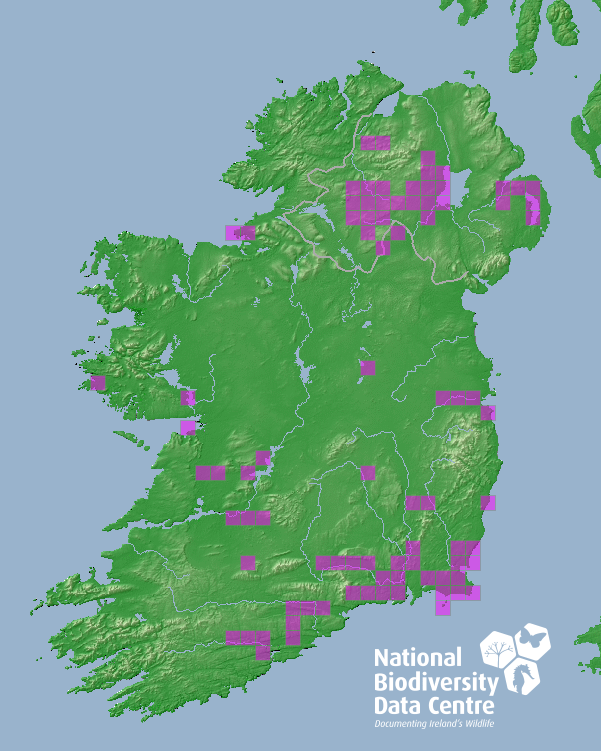 While there are studies on the negative impacts of other Lemna spp it is difficult to ascertain do these effects apply to Lemna minuta. However in eutrophied lakes and rivers, as L. minuta has a competitive advantage over the native L. minor in water with high nutrient concentrations (Njambuya et al., 2011), so it may displace the native L. minor in polluted water bodies.

Not been observed to flower in Ireland, so reproduction is by vegetative means, with plants dispersed by wind (Minch & Boelens, 2008) & waterfowl (Coughlan et al., 2014).

First observed in the wild at 3 locations in 1993, in 2002 it was considered "rare but likely to spread" (Reynolds, 2002), indicating a rapid dispersal since introduction. Possibly introduced as an ornamental or pond species but seems unlikely due to small size, may have been introduced as a contaminant on other aquatic plants (Reynolds, 2002) or may have been carried by waterfowl from Britain (where it has been present since 1977 (Preston et al., 2004)) or the continent (Coughlan et al., 2014).

Established - Widespread, Locally abundant and spreading. Possibly under recorded due to its size.

Native to the temperate and subtropical parts of the Americas, present in Europe since the 1960s (Preston et al., 2004).