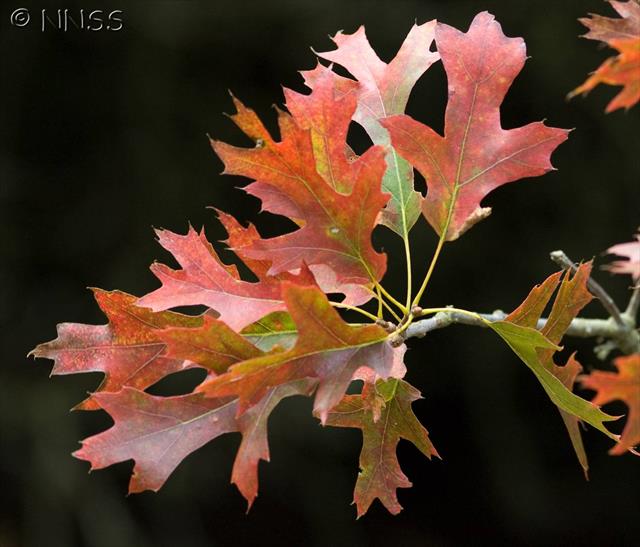 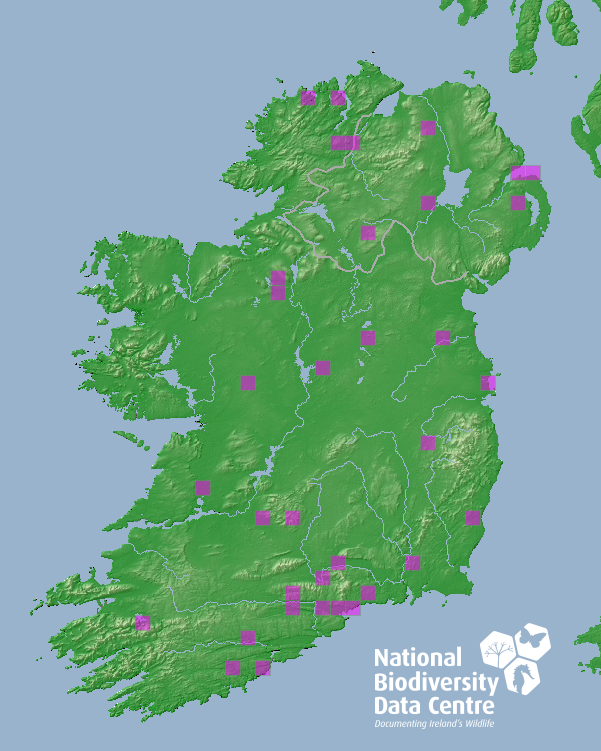 Cultivated in Britain since 1720s at least (Preston et al., 2004), it is likely to have been planted in Ireland in the 18th century and is still widely available in garden centres and nurseries. The "King Oak" in Tullamore, considered one of the oldest trees in Ireland, is a red oak.