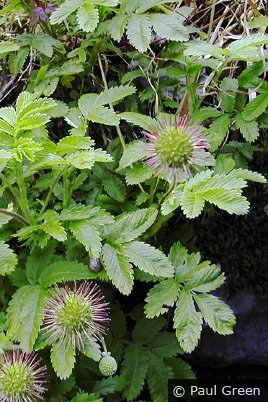 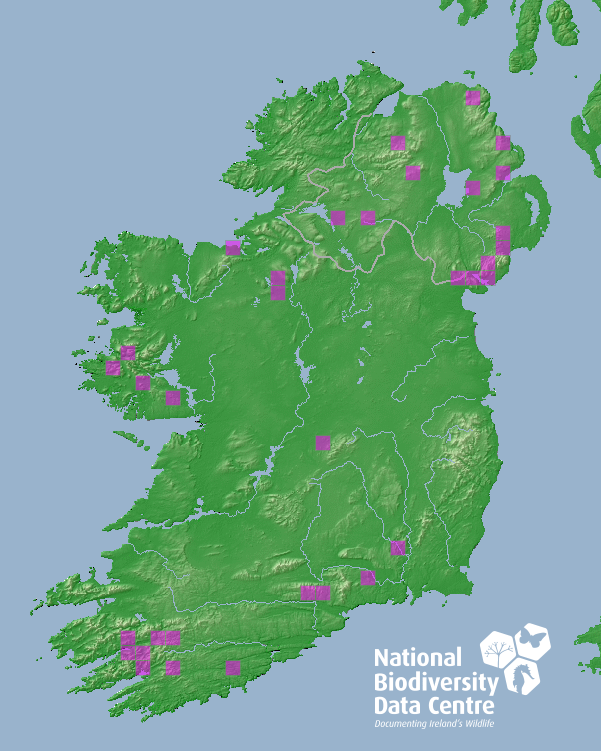 Perennial plant, stems woody at the base but herbaceous distally, leaves pinnate, mat forming, typical less than 15cm (Stace, 1997). Distinguished from Acaena nocae-zelandie by leaflets, the apical pair are 10-30mm with 17-23 teeth (Stace, 1997).

Reproduced by seed but can also reproduce vegetatively through a creeping and rooting rhizome system (Tyrie, 2008). Fruit dispersed by attaching to clothes, animals etc. via long spines (Tyrie, 2008).

Grown in gardens as a rockery plant, introduction into the wild was likely as a result of discarded garden waste or as seeds attached to clothing or animals (Tyrie, 2008).

Native to south America, though considered naturalised in Britain (Stace, 1997)