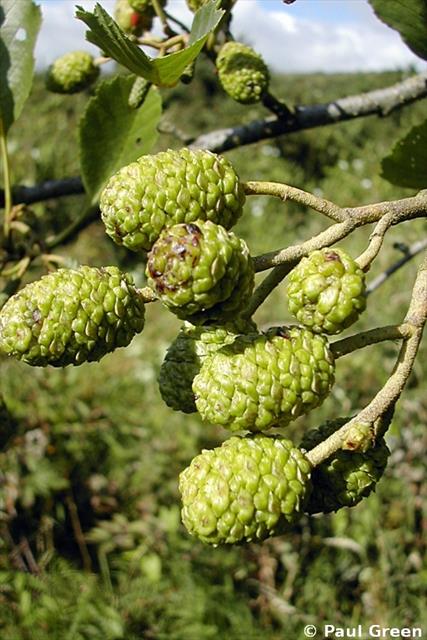 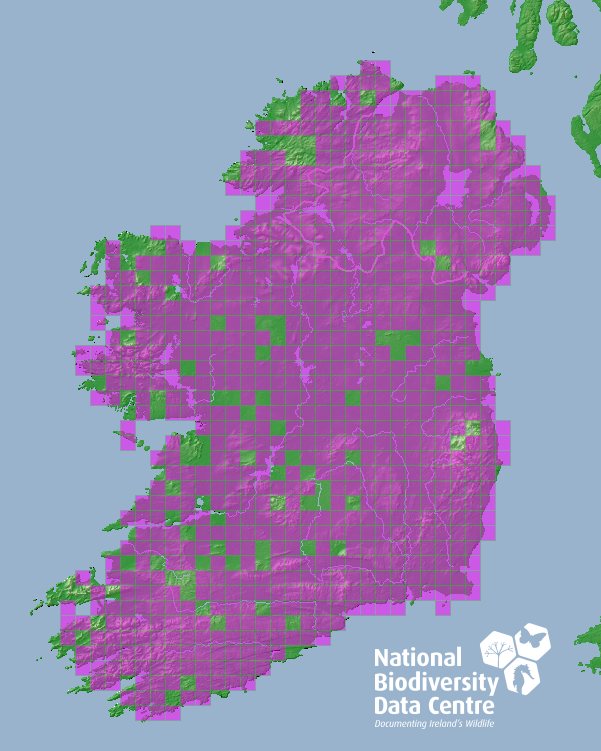 Fast growing tree, quick to colonise. The wood is slow to rot, and is often used to make sluice gates in canals and were used to make round shields in ancient times.

Alnus glutinosa is a nitrogen-fixer. It has symbiotic relationship with a bacterium which are found in its root nodules. This improves the fertility of the soil. It is also an important pioneer species in ecological succession. The wood has been used for building, especially in water logged conditions due to its durability.