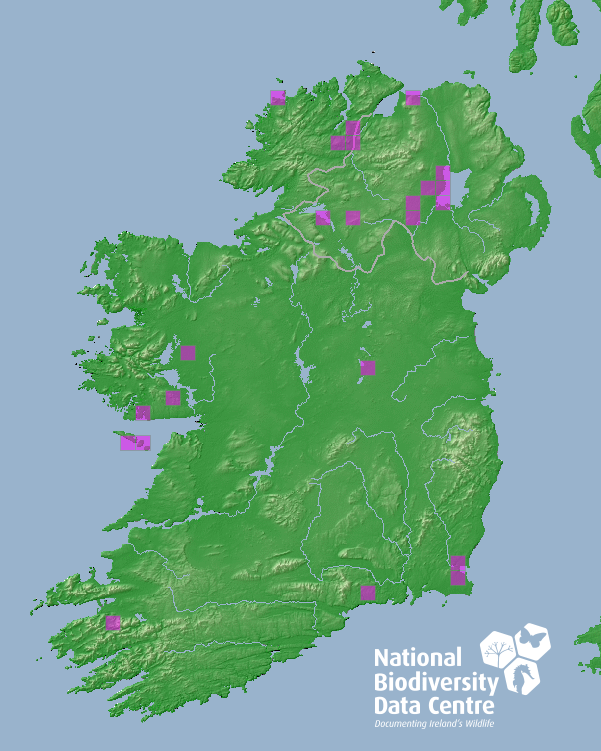 This species is cultivated in the mountainous regions of Wales, on the islands of Western and Northern Scotland and in Ireland, usually in places where conditions are unfavourable for the Common Oat, Avena sativa. In these areas it is also widely spread as a weed in cornfields. In other parts of Ireland and Britain it can be found growing on waste ground. In addition it is cultivated in West and Central Europe.