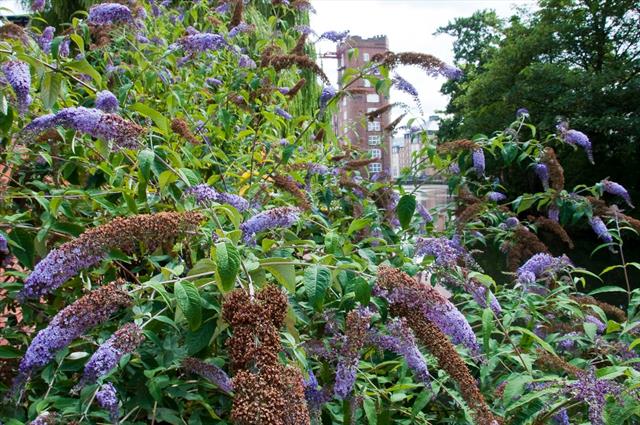 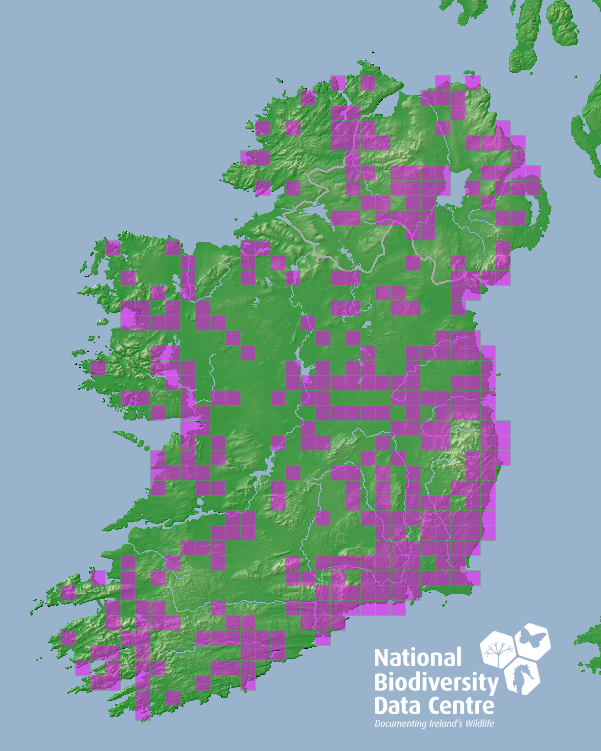 Deciduous shrub up to 5m tall with long arching branches and lilac flowers (though occasionally white or purple) in long pyramidal dense panicles (Stace, 1997). However there are seven subspecies and over 90 cultivars of B. davidii described so some variation in overall plant size, length of the inflorescence, size and color of the leaves and flowers is to be expected (Stuart, 2006 in Talent-Hassell & Watt, 2009).

No precise studies have been done on the level of impact of Buddleja davidii, likely due to its long history of naturalisation (Talent-Hassell & Watt, 2009), but it is likely to displace native plants where it is present. An economic impact assessment of invasive species found "There are no negative effects known due to butterfly bush growth in Germany" (Reinhardt et al., 2003).

Popular garden ornamental, widely planted as a 'butterfly bush'. May have expanded its range in the later half of the 20th century (Reynolds, 2002) but this may simply be an artefact of recording effort or secondary introductions through deliberate plantings.

Native to China, though has been demonstrated to perform better in its introduced range than its native (Ebeling et al., 2008). This may be due to outcrossing between the different sub-species and cultivars.

There has been some concern over the use of Buddleja davidii as means of attracting butterflies to gardens. Though it is an invasive species in parts of its range the benefit to pollinators is though to be such that rather than advocate a ban on planting or the sale of the species, gardeners should be mindful of where they plant it and only plant in areas where it is unlikely to be introduced into the wild and deflowering in winter, though labour intensive, would be recommended. While birds and other predators of butterflies have been observed congregating near butterfly bushes and consuming large quantities of butterflies there is no evidence that this results in any population level declines in butterfly numbers.