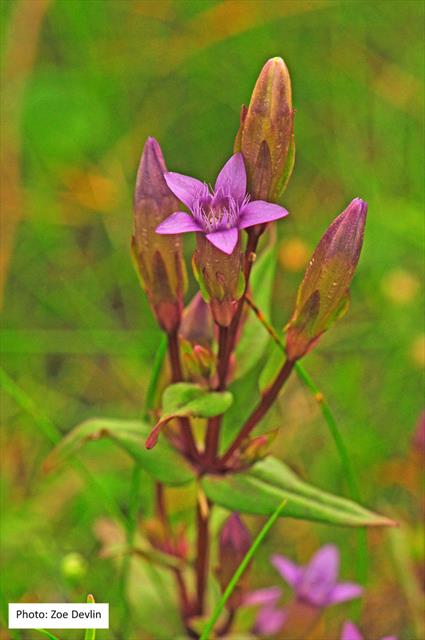 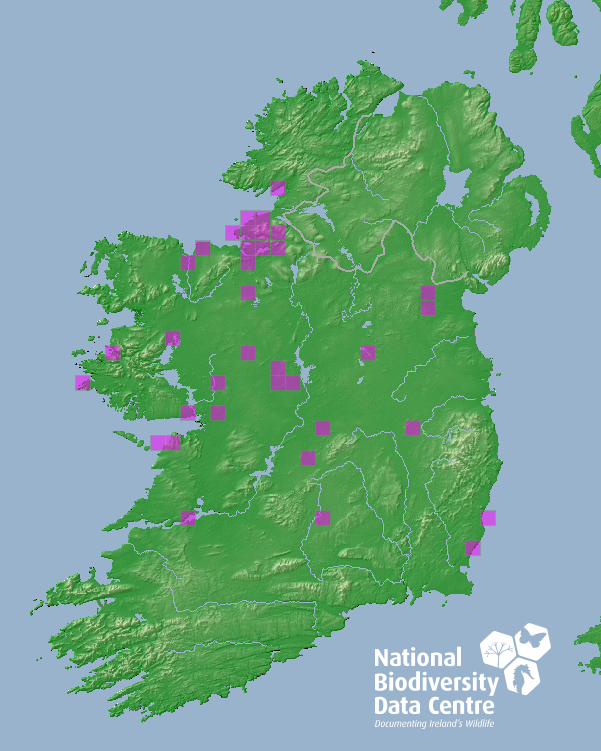 The closely related species, Field Gentian (Gentianella campestris), which also grows in Ireland and flowers at the same time, may be confused with Autumn Gentian. Here are a few tips to help tell them apart:

·         The flower parts (calyx and corolla) are usually 4 lobed in Field Gentian, unlike Autumn Gentian which generally has five lobed floral parts.

·         Field Gentian is more likely to be found in neutral or acidic grassland, whereas Autumn Gentian prefers calcareous soils.

·         The calyx lobes (i.e. the sepals) are unequal in size in Field Gentian (with two being very broad and overlapping the other two), whereas the calyx lobes are more or less all of equal size in the Autumn Gentian.

Autumn Gentian habitats are under threat of being lost due to land abandonment, changes of use, and agricultural improvement.

If you have seen Autumn Gentian or any of the species in the Irish Species Project, please download the guidance document for detailed instructions and the recording form where you can tell us about the plants you’ve seen (also available at http://www.bsbi.org.uk/ireland.html).