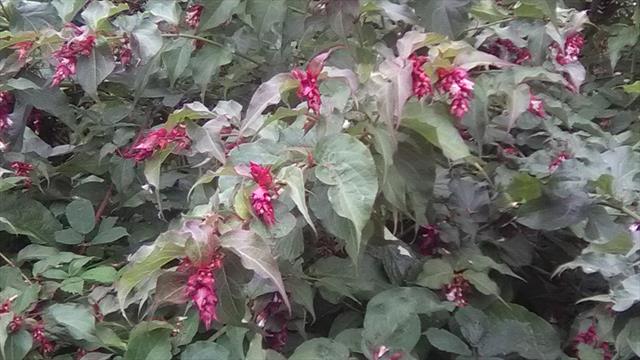 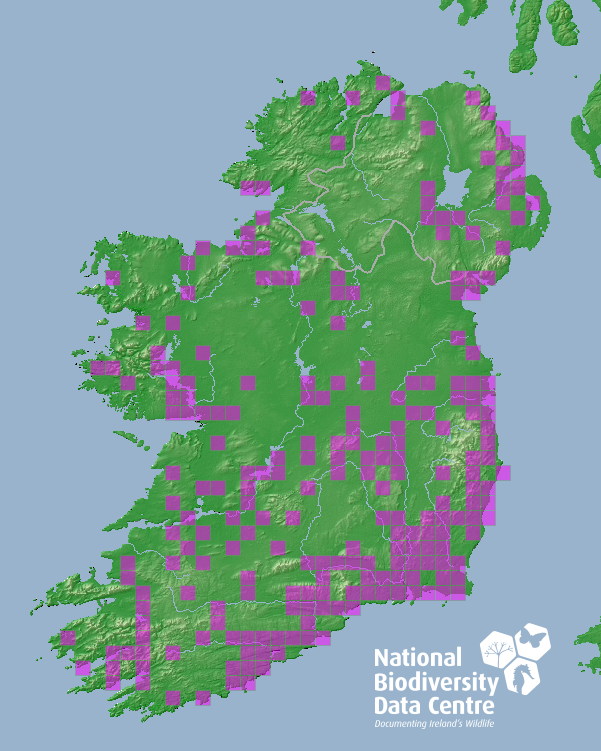 No documented impacts recorded for Leycestria formosa, though appears to be expanding its range in Britain (Preston et al., 2004) and Ireland (Reynolds, 2002). Forms dense thickets that can exclude native vegetation (Booy et al., 2015).

Used as a hedging plant and as cover for pheasants (Preston et al., 2004; Reynolds, 2002), still widely sold as an ornamental so difficult to ascertain its expansion of range due to repeated introductions or natural spread. Fruits are dispersed by birds, particularly robins and chaffinches (Heleno et al., 2011).

Established - Widespread, more common in the south east. Distribution is likely an artefact of recording effort.